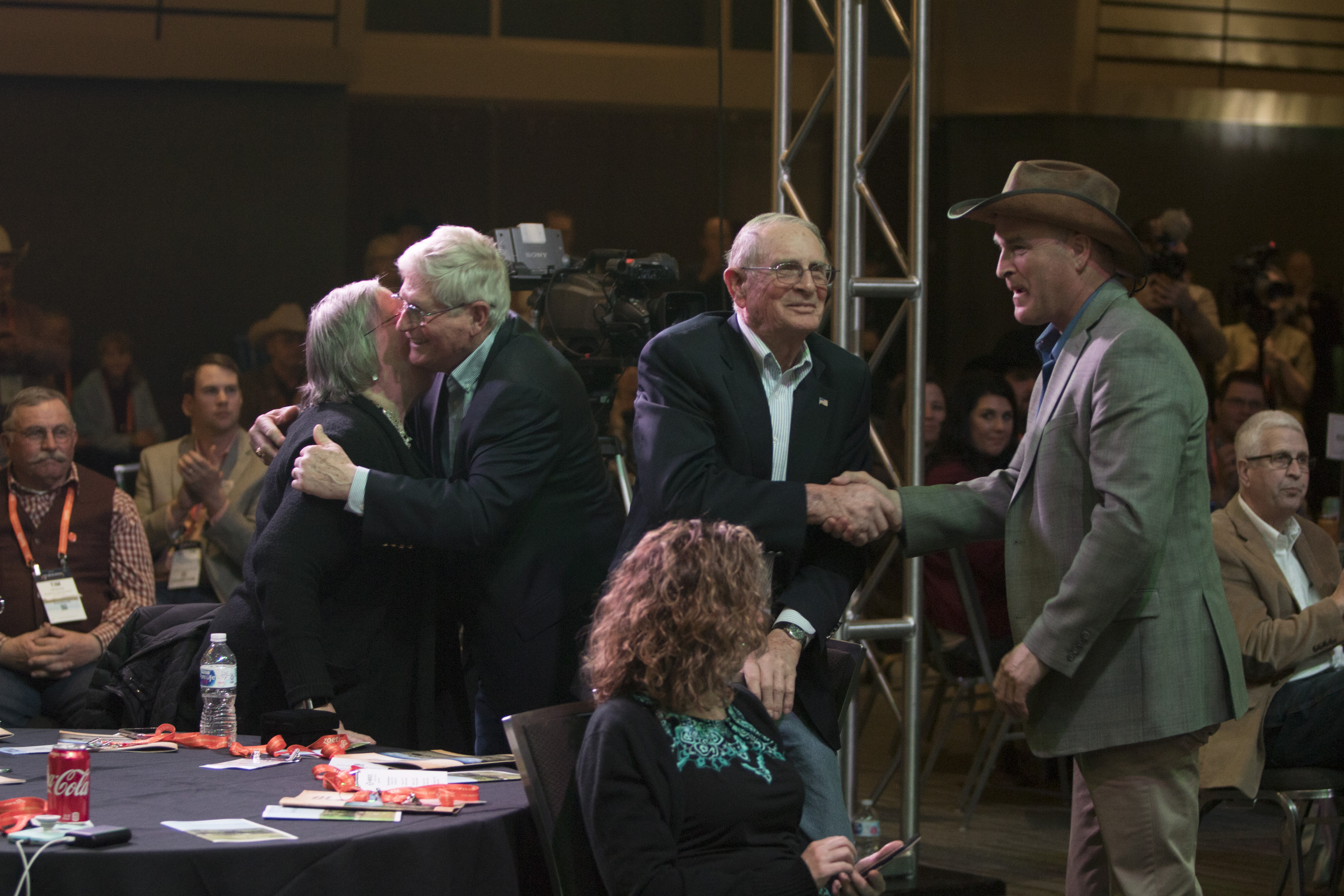 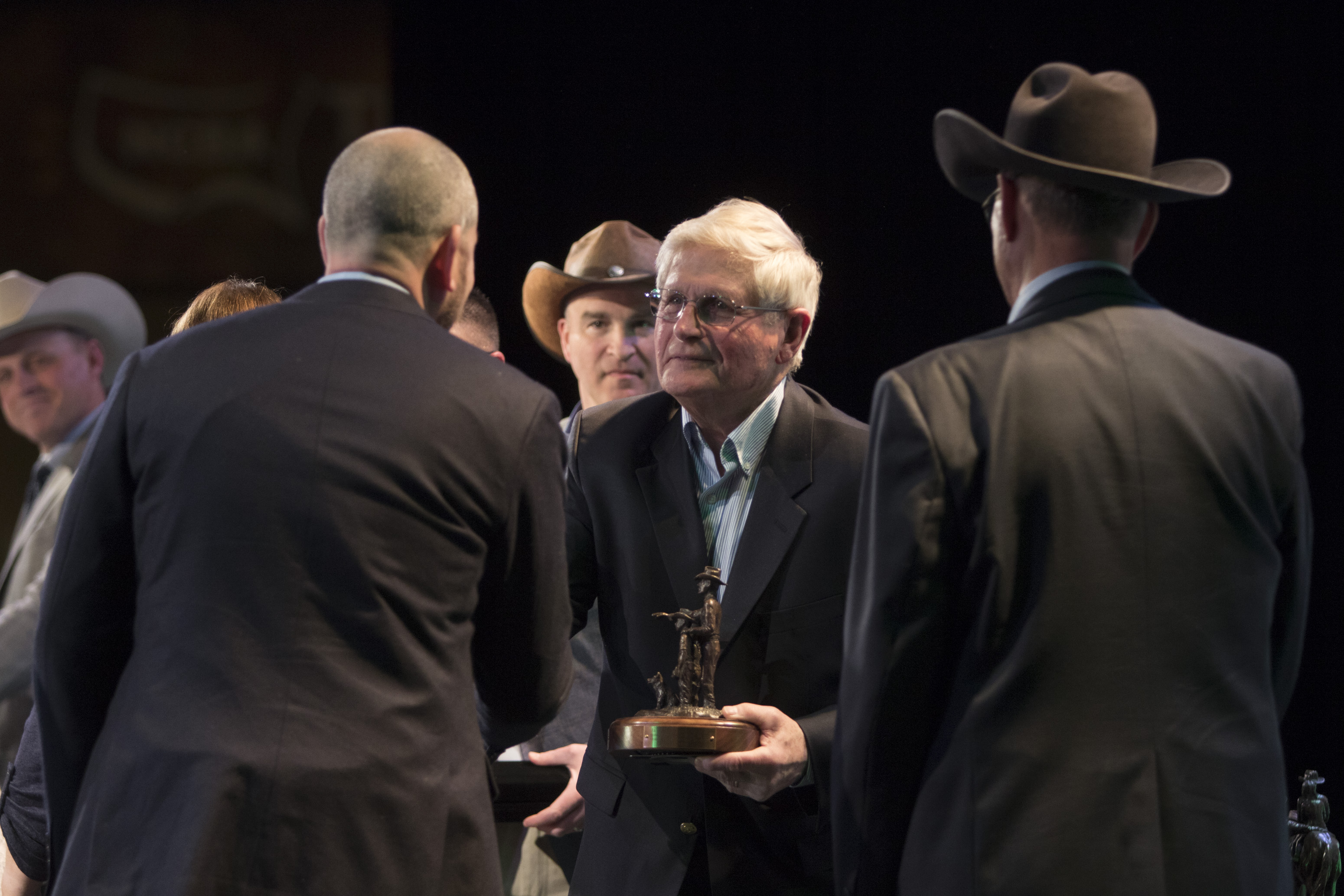 “Cattlemen and cattlewomen have been caring for our nation’s natural resources for generations,” said NCBA President Kevin Kester. “As stewards of the land, we recognize the importance of improving environmental management practices and protecting our ecosystems. Thunder View Farms is a leading example of the stewardship found in our industry and serves as inspiration for producers everywhere.”

Thunder View Farms originated in 1958 when Phil Coombe brought five registered Angus cows to the farm. Phil’s brother Dick joined the operation soon after and they have been running the operation together ever since. Today, the farm has more than 200 seedstock cows on 1,500 acres 100 miles north of New York City. It sits between two of the state’s biggest reservoirs supplying drinking water to the nine million people in the city. In the 1990s, New York City proposed tough watershed regulations that would have driven most farmers out of business, but the Coombe family, along with other families in the area, convinced officials that a way to keep land and water in pristine conditions was to keep the land and forests in well managed farms.

“I think it’s been a huge advantage to the beef industry that we fought the battle with the city and won and now have a strong partnership,” said Dick Coombe. “We’ve turned a negative that should have put us out of business into a positive.” 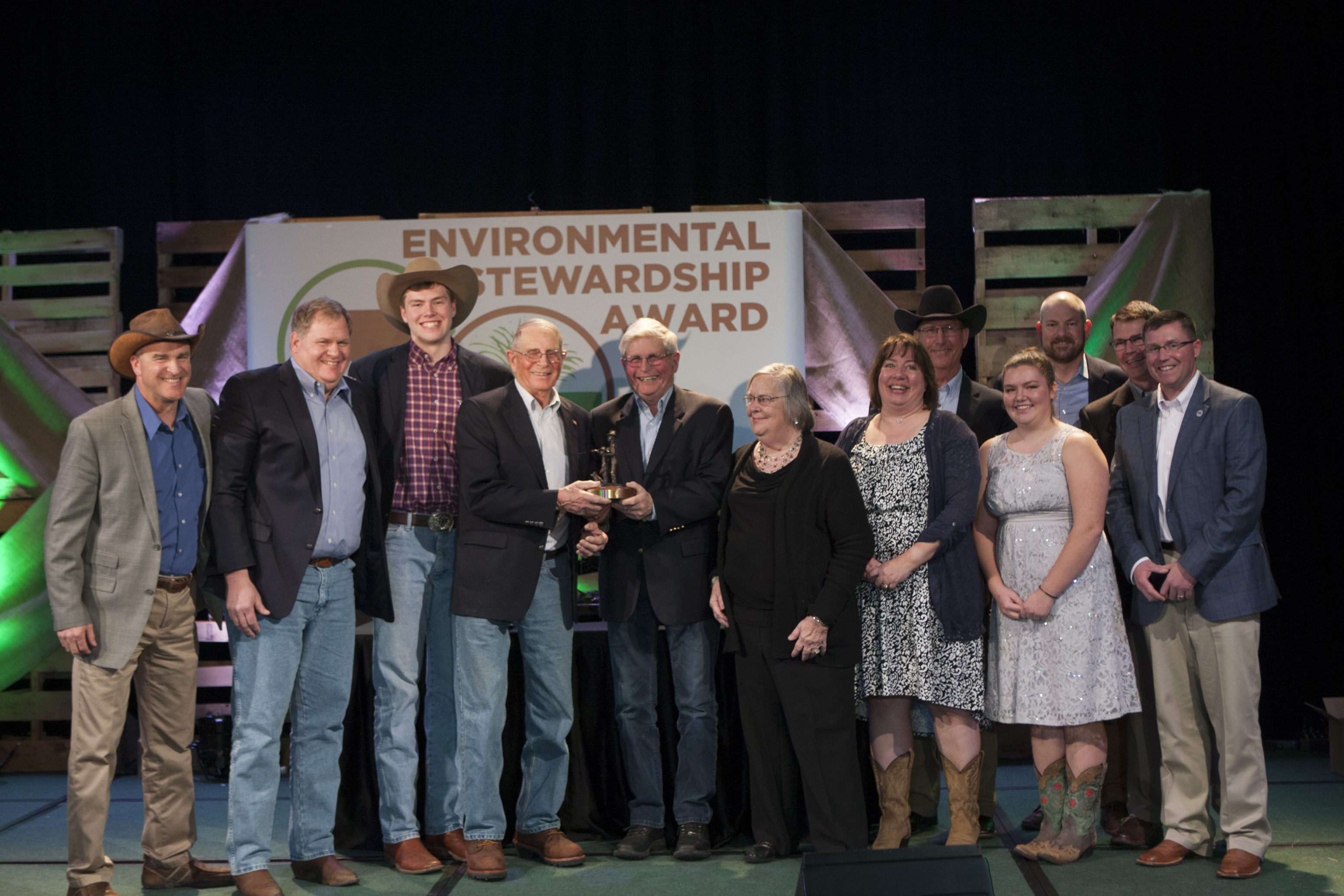 As part of this effort, Thunder View Farms has installed a gravity flow system to deliver clean water to all their pastures and allow them to fence cattle out of the streams. The Coombe family developed an approach to avoid nutrient and sediment runoff. They installed heavy feeding pads that are placed more than 1,000 feet away from any streams to protect surface water. They use silage bags to feed the cattle, which provides a healthier environment for the cattle while reducing feed waste and workload.

“They have been excellent stewards of the land,” said Paul Rush, Deputy Commissioner, New York City Department of Environmental Protection. “They work very closely with the water supply to protect it while producing high quality beef.” To supplement their electrical needs, the Coombe family built a wind turbine and installed solar panels. These systems provide enough electricity to operate the farm shop and their freezer beef business. Selling their quality beef to consumers lets Thunder View Farms share their conservation story with the public. 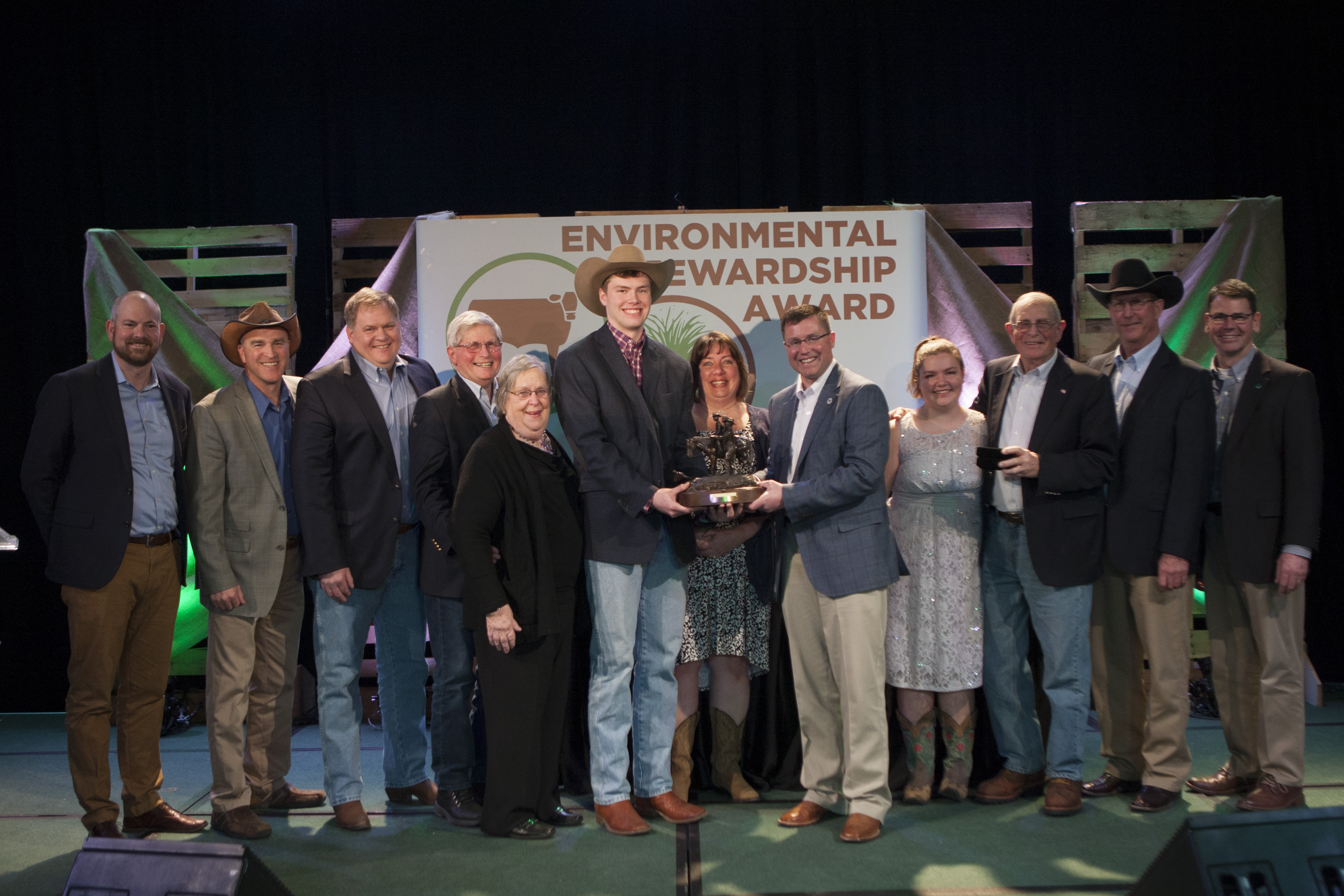 “People that buy our beef really like to come to the farm and see the cattle and the green grass,” said Ric Coombe. “They appreciate it and it makes a loyal customer for a very long time.”

Creating a sustainable family farm was the goal of the Coombe brothers. Over the years, Thunder View Farms has exceeded their expectations. The family is proud of the operation, but they are prouder of what they have done to protect the land from development, preserving it for generations to come.