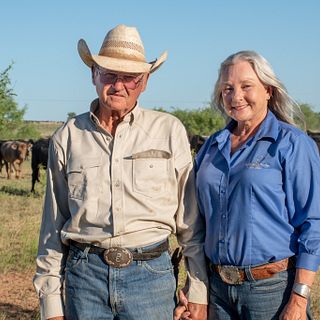 DENVER (August 2, 2018) – Birdwell and Clark Ranch in Henrietta, Texas, has been selected as one of six regional honorees of the Environmental Stewardship Award Program (ESAP). The award, announced during the 2018 Cattle Industry Summer Business Meeting on Aug. 1, 2018, recognizes the operation’s outstanding stewardship and conservation efforts. This year’s regional winners will compete for the national award, which will be announced during the Annual Cattle Industry Convention in New Orleans, La., in February 2019.

The Birdwell and Clark Ranch spans across 14,000 acres in North Texas. The ranch was established in 2004 by husband and wife Emry Birdwell and Deborah Clark. They have 340 paddocks and rotate their one herd of 5,000 stocker cattle 3-6 times a day depending on the size of the paddock and the quality of the grass. The ranch has implemented an intense grazing management plan because they don’t want the cattle to stay in one place too long, and they don’t overgraze.

Using stocker cattle to graze the ranch lets them achieve the stock density and hoof action they desire to knock down old plants, break up the soil surface and incorporate litter and manure into the soil. Because of the ranch’s grazing management, plant diversity has increased to include eastern gama grasses, a highly palatable native perennial, which has been grazed out on most Texas ranches.

“We were seeing positive impacts from grazing separate herds but when we moved to one herd grazing, the benefits that were produced were explosive,” said Deborah. “The diversity of the grasses and the forbs and covering the bare ground made a big difference.”

Birdwell and Clark knew that one day they would have to find a better solution of getting water to each paddock. They partnered with NRCS and put in 25 miles of pipeline throughout the ranch. Emry had the idea of creating a mobile water trough that connected to all the water valves in the pastures. The mobile water trough offers flexibility for the ranch and has also allowed Emry and Deborah to fence the cattle out of riparian areas and stock tanks to allow better grazing distribution.

“I believe that people can look and see what Emry and Deborah have done here with just grazing management,” said Tony Dean, District Conservationist, USDA-NRCS. “They have turned this place around and the condition of the ranch is in an upward swing. It is a much healthier environment with the ranch being in great condition.”

With plant diversity, wildlife habitat is abundant and Emry and Deborah host visitors to share how they are continuing to improve the ranch. Each day they work together to build a legacy on the land.

“Right now, I love growing grass and improving this ground,” said Emry. “There isn’t going to be any more land, and this is our legacy and our chance to make a difference.” 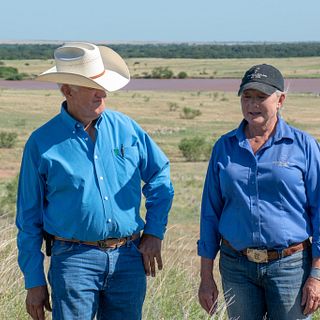 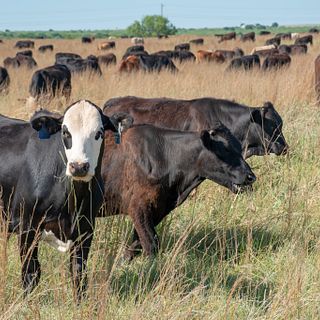 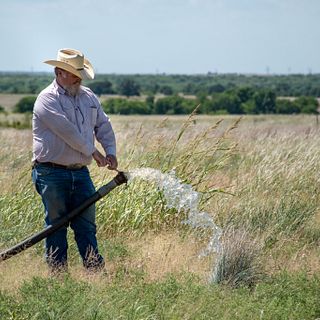 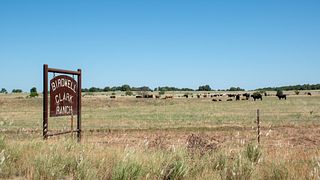 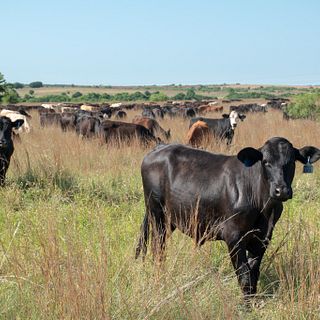 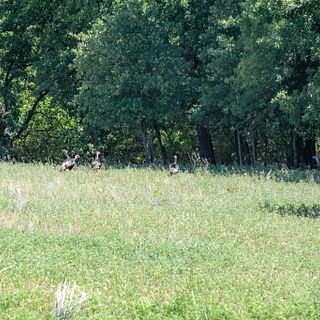 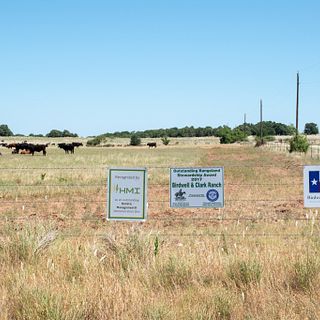 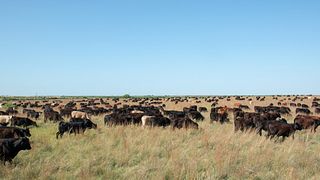