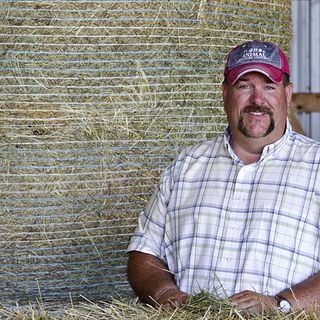 BitterSweet Acres, owned by Greg, Lola and Chris Wood of Greenville, Iowa, was recognized as a 2013 regional Environmental Stewardship Award Program (ESAP) winner during the 2013 Cattle Industry Summer Conference in Denver, Colo. BitterSweet Acres is the Region III ESAP award winner and will compete with six other regional winners for the national ESAP award, which will be announced during the 2014 Cattle Industry Annual Convention and Trade Show in Nashville, Tenn.

BitterSweet Acres, a second and third generation cattle farm in the hills of Clay County in northwest Iowa. BitterSweet Acres is a seedstock and commercial hay operation that has demonstrated—even in drought conditions—that environmental stewardship has benefits beyond the land, according to the Iowa Cattlemen’s Association, which nominated the operation.BitterSweet Acres has been in operation since the 1940s, when owner Greg Wood’s father started the farm with 350 Angus cows. The stewardship practices on BitterSweet Acres were instilled by Wood’s, as well as his wife, Lola, who also grew up in a cow/calf operation.

The environmental goal of BitterSweet Acres is to achieve more production from the grazing operation through better weed control and timely grazing. The Wood family has implemented various environmentally conscious practices including a solar watering system, extensive forage production in a rural landscape that is mostly corn and soybeans and the use of efficient pasture management to increase beef production without increasing animal quantity.

“Leadership is a very important quality when it comes to spreading our message about what we do and how well we do it. The Wood family has been a strong local and state voice,” said Iowa Cattlemen’s Association Environmental Stewardship Committee Chair Craig White. “They are committed to improving, protecting and enhancing the natural resources they are blessed with.” 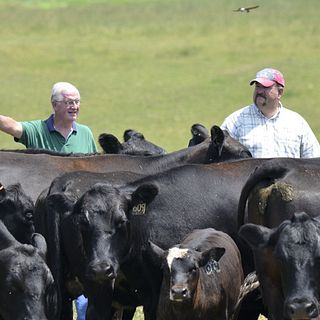 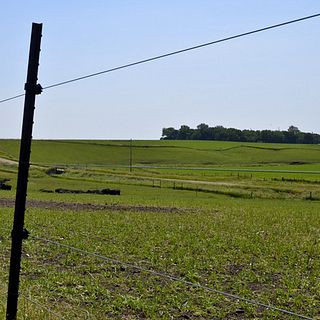 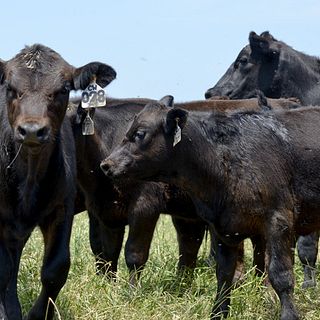 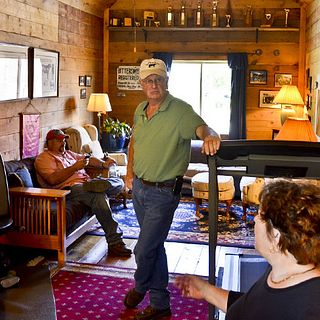 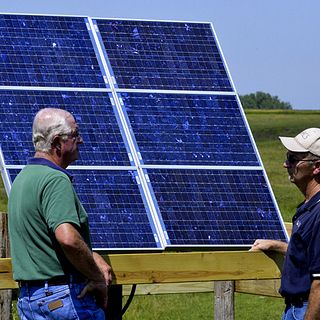 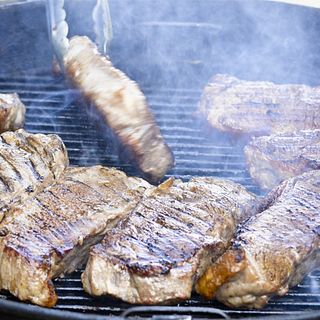 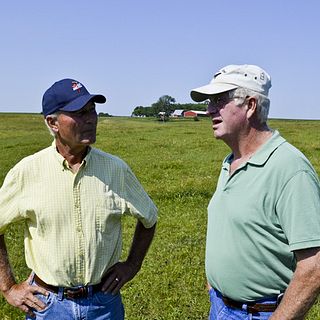 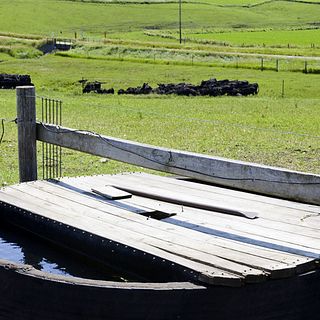 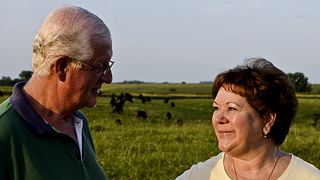