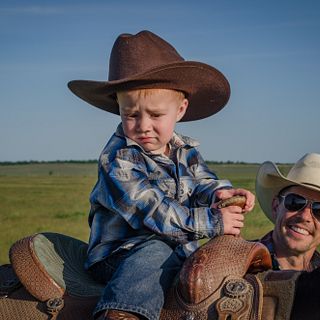 The Doan and Morgan Families

Homesteaded in 1882, the ranch was named for the Angus cattle that were imported to stock it, some of the first Angus imported to the United States.

“My grandfather brought the first Angus cows to southern Burleigh County here in North Dakota in 1930. It was predominantly Hereford country and people hated those black cattle,” said Jerry Doan. “It kind of started as a joke and my grandfather was just enough of a character he named it that.”

Today, the ranch comprises 17,000 acres in central North Dakota, where the Doan family partners with farmers on 3,000 acres of cropland, which allows the family to guide crop rotations, no-till practices and cover crops, while also providing residue for cattle forage. Across the approximately 14,000 acres of grazing land, close attention is paid to soil health, which generates greater forage production, limits erosion and reduced costs.

The Doans have also implemented an intensive grazing program after installing more than 65 miles of high-tensile fence to create 90 pastures, allowing them to move cattle to new grass regularly to closely mimic the natural grazing behavior of the bison herds that once roamed the Plains.

“When Lewis and Clark were here, this was vast prairies of abundant grassland and the buffalo basically did what we’re trying to do with intensive grazing,” said Jerry Doan. “They came through with hundreds of thousands of head and they kind of annihilated the land but they didn’t come back for a year or two and that’s basically what we’re trying to mimic.”

“When my dad was little, he said the land was fun to dirt bike on because there were sand dunes everywhere,” said Jayce Doan. “Now with our improved grazing methods we’re able to cover that ground and it’s not as fun anymore for dirt bike riding, but it’s a lot prettier and our soil health has gone up immensely.”

The multi-generational ranch has worked hard to diversify the operation to allow current and future generations to make their living from the land while also improving the resources in their care. The family’s commitment to sustainability has not shifted from Jerry’s original vision for the ranch.

“I don’t want stewardship to stay the same, I want it to improve. You know, I think there’s tons more we can do,” Jerry Doan said. “We’re not near where I want to be yet and I probably won’t ever be to that level, but I do want to keep pulling up that hill.” 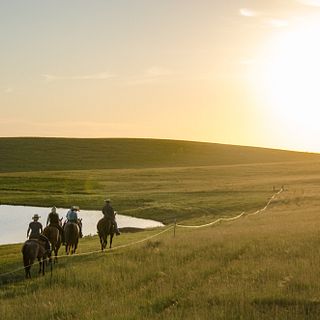 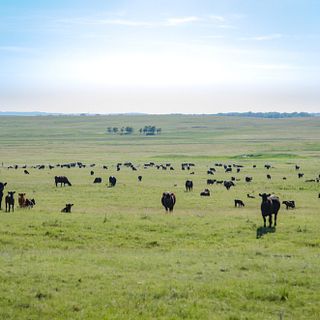 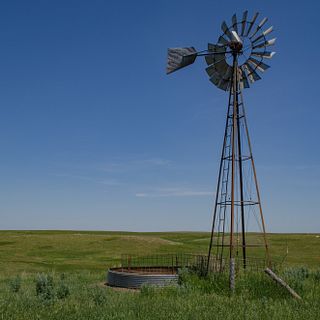 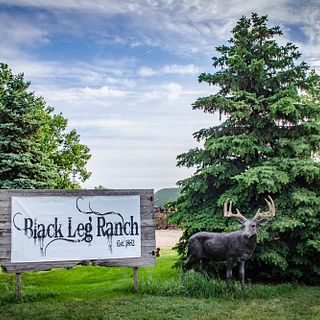 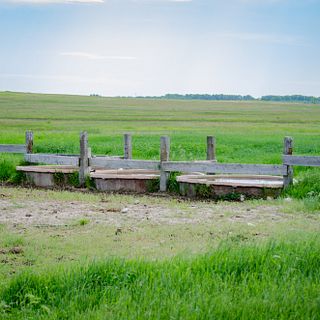 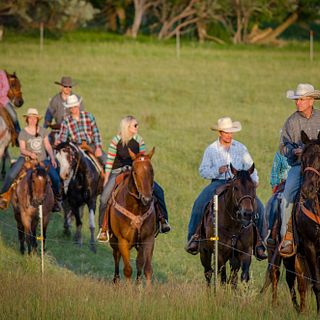 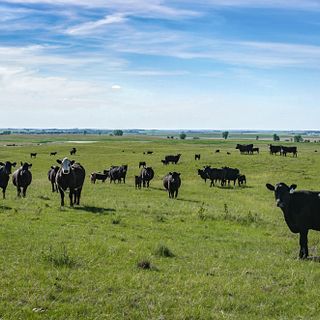 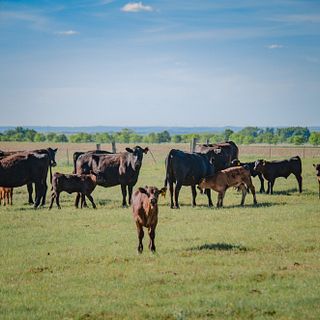 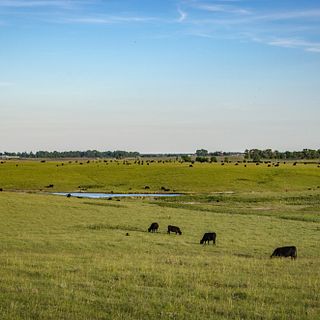 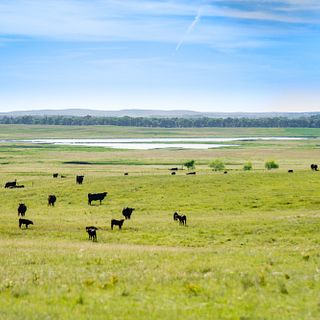