Nominated by the Texas and Southwestern Cattle Raisers Association

The Bradley family of Memphis, Texas, has been selected as one of seven regional winners of the 2008 Environmental Stewardship Award. The award is administered by the National Cattlemen‘s Foundation and sponsored by Dow AgroSciences L.L.C., USDA‘s Natural Resources Conservation Service (NRCS) and the U.S. Fish & Wildlife Service. It recognizes cattle producers across the nation who utilize innovative, cost-effective stewardship practices that contribute to environmental conservation.

Located in north Texas near the Red River, the Bradley 3 Ranch is owned by Minnie Lou Bradley, her daughter Mary Lou Bradley-Henderson and son-in-law James Henderson. The ranch operates on 11,500 acres, which sustain the purebred, registered cattle operation and wildlife. The Bradley‘s were chosen as recipients from Region IV, which includes Texas, Oklahoma and Arkansas.

"Bradley 3 Ranch has participated in every segment of the cattle industry and their efforts towards conservation are remarkable,“ explained Dave Petty, chairman of the Selection Committee. "Conservation and sustainability are imperative in today‘s economy and the Bradley 3 Ranch gets it."

The ranch was purchased in 1954 by Minnie Lou and her late husband Bill, during the legendary drought of the 1950‘s. Partnering with Bill‘s parents, the couple purchased 3,000 acres the first year and the remaining 7,500 acres the following year. Since Mary Lou has grown and joined the operation, she has purchased an additional 1,000 adjoining acres that provide valuable acreage for intensive grazing. The Bradley‘s run their registered operation as if it was a commercial herd, realizing that their market for bulls is demanding functional cattle that can work in their environment.

Maintaining productive forage lands and improving native pastures has been one of the top priorities for the Bradley 3 Ranch, since it is a year-round grazing operation. When Ms. Bradley became the manager of the ranch in 1997, she consulted with range management advisors from NRCS and Texas AgriLife Extension. Their advice was to implement an aerial spraying program to control mesquite, but do so at a time when it would not affect neighboring cotton farms. In addition, in 2004, the ranch began mechanical removal of redberry juniper on a limited basis to further open pastures on the Bradley 3 Ranch.

"Minnie Lou is not only a progressive thinker, but a true pioneer and innovator in the cattle industry,“ said Petty. "When you include Mary Lou and James, this operation is one of the most progressive cattle operations in the region, if not the country.“

In working with the local FFA chapter, the Bradley‘s utilized global positioning service (GPS) collars to track the grazing patterns of their cattle to determine the use and grazing capacity in its current forage state. In analyzing the data, they determined that necessary mesquite and juniper removal was crucial, along with strategically developing watering units in areas that would not only benefit the cattle, but wildlife as well.

They have developed 26 automatic watering systems for birds, and a total of 24 watering sources have been developed, made up of windmills, solar powered pumps, pipelines from submergible pumps and a rural water line. The Bradley 3 Ranch has begun supplementing income with wild game hunts. Turkey, quail and white tailed deer are just some of the abundant wildlife that have grown, due to mesquite and juniper thinning and water development.

"Minnie Lou, Mary Lou and James are leaders in the cattle industry,“ said Petty. "They have participated in every segment of the industry and served on countless local, state and national committees. Minnie Lou is the only women to have ever served as president of the American Angus Association and was inducted into the National Cowgirl Hall of Fame.“

Given the successes of the Bradley 3 Ranch, it is evident why Texas Christian University (TCU) Ranch Management program has chosen the operation to serve as a host and educational classroom for the past 52 years.

"The Bradley‘s have always tried to do what is best for the environment, the cattle they produce, and most importantly, the consumer who buys their product,“ said Kerry Cornelius, director, TCU Burnett Ranches Professor. "They are shining examples of the quality of people involved in the beef industry." 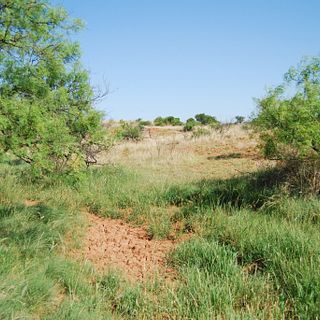 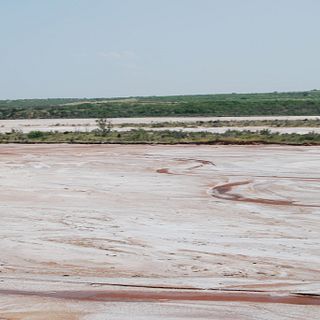 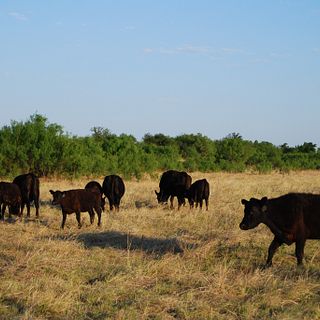 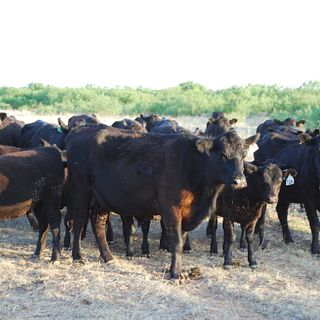 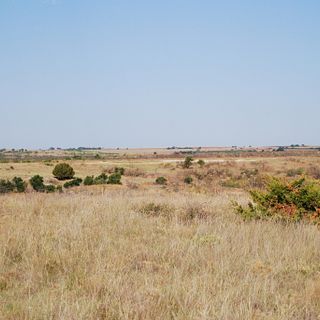