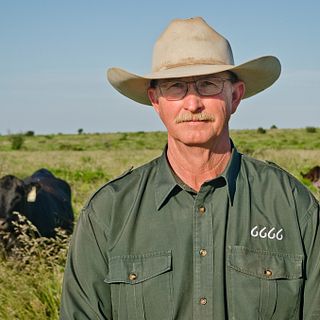 The renowned 6666 Ranch in Guthrie, Texas, was honored with one of seven regional Environmental Stewardship Award Program (ESAP) awards. The honorees, announced during the 2015 Cattle Industry Summer Conference, were recognized for their outstanding stewardship practices. This year’s regional winners will compete for the national award, which will be announced during the 25th anniversary celebration in January 2016.

ESAP is sponsored by Dow AgroSciences, USDA Natural Resources Conservation Service (NRCS), U.S. Fish and Wildlife Service, National Cattlemen’s Beef Association (NCBA) and the National Cattlemen’s Foundation, and is presented to farmers and ranchers who demonstrate a commitment to protecting the farm and ranch land in their care.

The 6666 Ranch, which has been owned by the same family since it was founded in the mid-1800s, was nominated by Texas Section, Society for Range Management and Texas and Southwestern Cattle Raisers Association (TSCRA) after receiving the joint Outstanding Rangeland Stewardship Award in 2014. Until the drought began in 2011 the ranch had supported a cattle herd since 1868. To protect the rangeland, preserve more than a century of genetics, and save the livelihoods of dozens of families in a sparsely populated area, the difficult decision was made to relocate the entire cattle operation to other states until rainfall returned.

The renowned 6666 Ranch in Guthrie, Texas, was honored with one of seven regional Environmental Stewardship Award Program (ESAP) awards. The honorees, announced during the 2015 Cattle Industry Summer Conference, were recognized for their outstanding stewardship practices. This year’s regional winners will compete for the national award, which will be announced during the 25th anniversary celebration in January 2016.

“Now that the area has received some beneficial rains, the cattle are coming back. Under the leadership of the owner Mrs. Anne Marion, the goal at 6666 Ranch is to return the land to the way it was back in the 1870s, to a condition that is conducive to a thriving cattle herd and abundant wildlife,” said ranch manager Joe Leathers.

The 6666 Ranch operates with 51 pastures encompassing more than 138,000 acres of rangeland. Management units vary from a few hundred acres to nearly 16,000 acres. The continuous grazing system reduces labor costs. Cattle are rotated in and out of various herds depending on age, quality and production.

In an effort to begin the process of returning the land to its prior state, the ranch management team began a mechanical brush treatment program in the mid-1990s, working to remove the invading mesquite and redberry juniper that had drastically altered the landscape. Over the last 20 years they have been able to reclaim tens of thousands of acres of productive prairie by dedicating full-time operators and equipment to the task.

In 2010, 6666 Ranch joined the Quail-Tech Alliance, a Texas Tech University-based research project dedicated to the education of biologists and landowners in the management of bobwhite and scaled quail.

Dr. Brad Dabbert, professor of quail ecology with Texas Tech University and Quail-Tech founding board member, says Quail-Tech would not be where it is today without the support of the ranch. “Mr. Leathers and the staff of 6666 Ranch have gone to unprecedented efforts to protect their grassland habitat, having moved thousands of cattle off their range.

“Their property contains the best quail habitat that I have seen in Texas and last year we estimated their Southwest pasture contained more than a quail per acre,” said Dabbert. 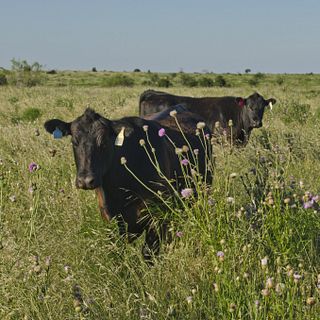 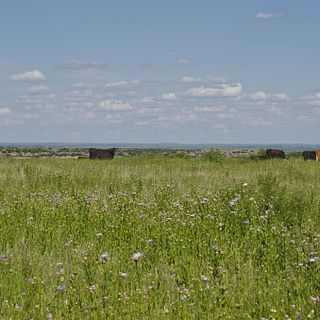 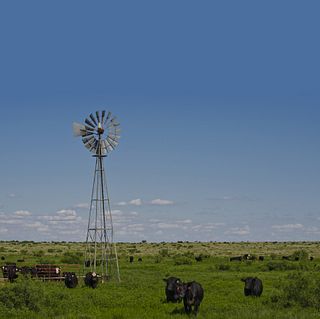 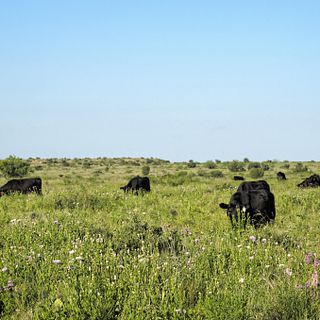 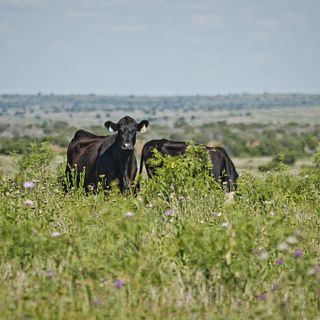