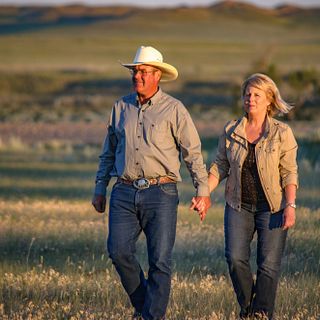 The commercial cow-calf operation, located in eastern Montana, is one of the few remaining original homesteads, a fact that instills pride in Lon and Vicki Reukauf, the third generation to operate the ranch. That legacy also drives the management philosophy for the Reukauf’s, who place a strong emphasis on rotational grazing as a way to manage pastures and maintain soil health.

“For three generations we wake up every morning with the intention to get out of bed and have great intentions to improving the land and the landscape for our cattle and always putting their needs ahead of our own,” said Vicki Reukauf, who explained that the region’s silt soils mean the family needs to pay special attention to building root mass to help improve the soil and improve the water-holding capacity of the ground.

With an annual average rainfall of about 12.5 inches, keeping water on the land is a priority. One way they do that is by employing a rotational grazing system to help improve water infiltration into the soil. In 1983, Lon instituted a rotational grazing system and today rotates herds through multiple pastures to ensure grazing pressure is optimally distributed while also allowing a stockpile of forage for dry years.

“We felt that by having cattle on land for less time and giving it longer rest periods, we accomplished an increase in both species diversity and grass production and especially root depth on the plants that existed,” said Lon Reukaf. “I think by increasing the organic root depth of the plants you increase the organic matter in the soil. And I think it increases your water holding capacity in your soil and also having significant litter and good root mass in the ground makes the plants more efficiently utilize the moisture that you’ve got and lose less of that moisture to evaporation.”

Water distribution across the ranch also contributes to the successful implementation of stewardship practices of the Reukaufs. The family has installed 15 solar wells in strategic locations to provide the cattle with clean, fresh, consistent water. These tanks also help to pull animals away from lower riparian areas,” said Lon. “Putting this water in less sensitive areas is one of the single best factors in having a lot of species biodiversity in our plant community.”

Regional award recipients will now compete for the national Environmental Stewardship Award. The winner of the national award will be announced during the 2017 Cattle Industry Convention in Nashville, Tenn., in February, 2017. 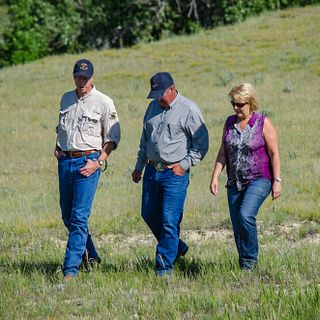 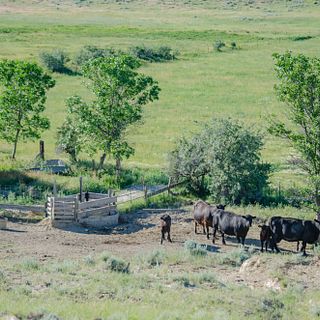 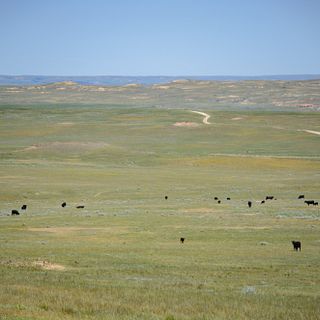 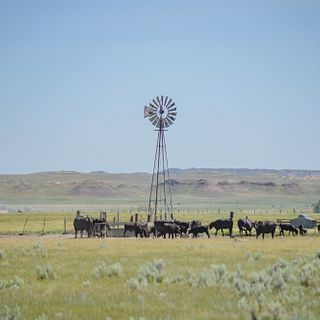 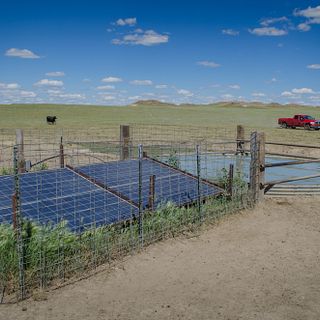 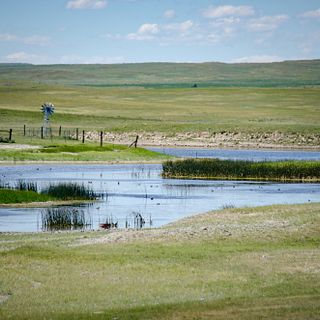 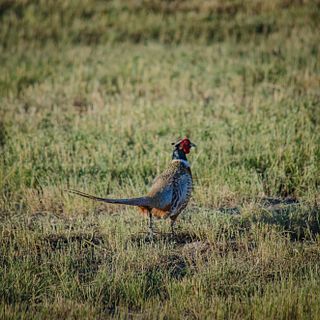 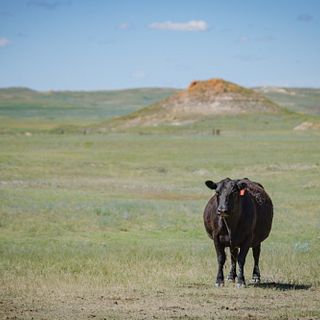 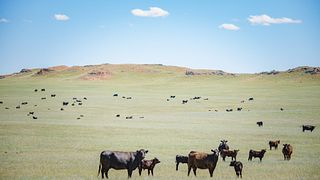