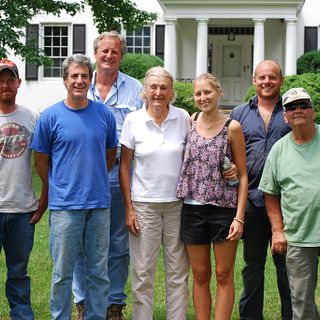 Cleremont Farm, GP, near Upperville, Va., is a 2010 regional Environmental Stewardship Award winner. Representing Region I * of the National Cattlemen’s Beef Association, the operation was recognized at a reception last night during the 2010 Cattle Industry Summer Conference, being held here July 28 – Aug. 1.

The ESAP award, now in its 20th year, is sponsored by Dow AgroSciences; USDA’s Natural Resources Conservation Service (NRCS); the National Cattlemen’s Foundation; and NCBA. One of the seven regional nominees will receive the national award at the cattle industry’s winter convention in February 2011.

Cleremont, a commercial Angus operation, is owned and operated by the Horkan-Lindgren family. Ann-Mari Lindgren Horkan and her sons, Carl Lindgren and Tony Horkan, manage the farm, honoring the stewardship ethics of her husband, the late George Horkan Jr. and family friend, the late Lorna Talbot. Recognized as a model example of a sustainable beef cattle operation, Cleremont is dotted with 4.5 miles of protected streams, 33 mixed grass pastures, 130 acres of riparian buffers for wildlife habitat and 1,000 acres of hardwood forest – 400 acres of which comprises the largest flatland timber stand in the county.

In 1974 the 1,650-acre farm became one of the first properties in Virginia to be placed in a perpetual conservation easement, which was given to the Virginia Outdoors Foundation by George Horkan Jr.  Located just a short drive from Washington, D.C., in one of Virginia’s fastest developing counties, the value of such an easement today is clear.

“Cleremont reminds us that a sustainable balance between community, environmental, animal and financial needs can be achieved,” said Thomas Massie, a Virginia veterinarian and Cleremont’s ESAP co-nominator, along with the Virginia Cattlemen’s Association.

Currently, Cleremont’s beef operation has no mandated local, state or federal environmental regulatory requirements but voluntarily follows conservation “best practices,” especially in terms of water resources. The farm is located in the Chesapeake Bay watershed, part of which is the municipal water supply for Washington, D.C. Lindgren and Horkan have determined that water leaving the farm should be cleaner than when it entered and so abide by regulations of the Environmental Protection Agency’s Clean Water Act and Virginia’s Agricultural Stewardship Act.

Cleremont pastureland is transected by a number of streams that the farm manages either through its own expense or through cost-share programs when available. Practices include rotational grazing, fencing livestock out of streams and wetlands, soil testing, nutrient management planning, establishing wildlife corridors and wildlife food plot plantings.

Cleremont water is supplied through spring-fed water troughs or energy-free water troughs piped from existing wells. In an emergency or in a drought year, cattle can actually pump their own water from the stream using nose pumps.

The Horkan-Lindgren family has also been active in advancing stewardship ethics within the state and their community. Tony has served on the board of a number of organizations, including the Goose Creek Association and the Mosby Heritage Area. Carl has been active with the Beef Cattle Improvement Association, Northern Virginia Angus and currently serves on the board of the Southern States Cooperative and the Blue Ridge Cattlemen’s Association. 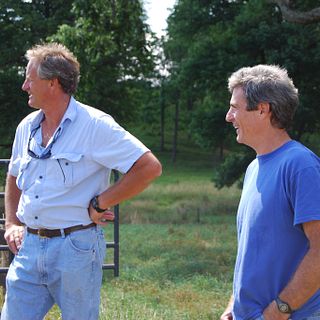 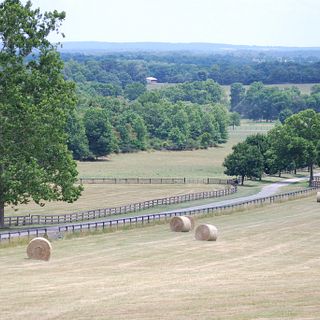 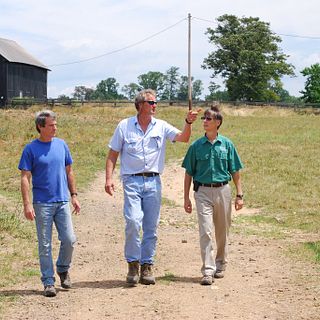 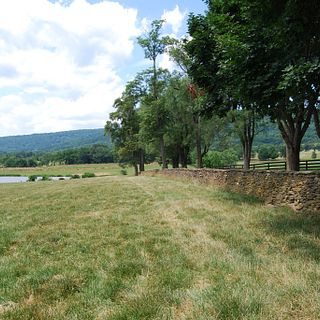 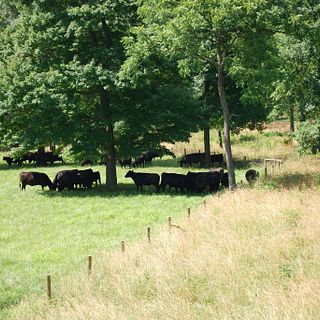 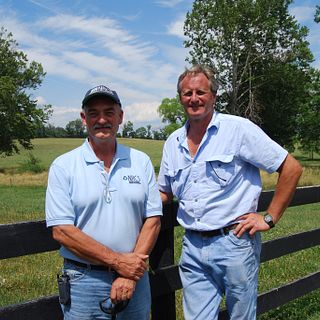 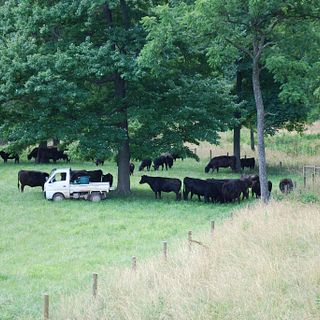 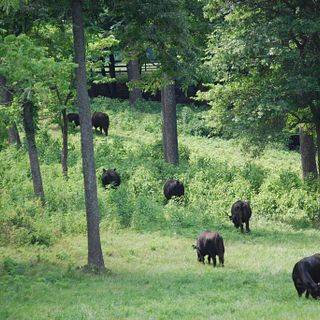 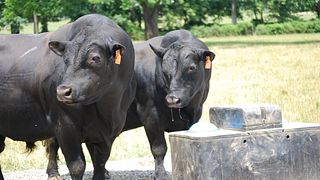