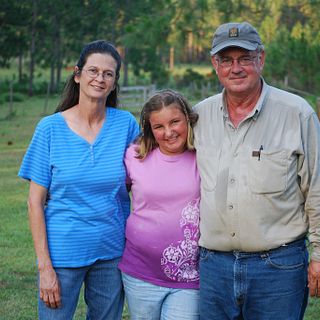 Daigle Farms, owned by David Daigle in Ragley, La., was recognized as a 2011 regional Environmental Stewardship Award Program (ESAP) winner during the 2011 Cattle Industry Summer Conference in Kissimmee, Fla. Daigle Farms is the Region II ESAP award winner and will compete with five other regional winners for the national ESAP award, which will be announced during the 2012 Cattle Industry Annual Convention and Trade Show in Nashville, Tenn.

Daigle runs a cow herd in wetland areas classified as Critically Imperiled Habitat by the Louisiana Natural Heritage Program. Through utilizing grazing management and prescribed burning, he not only maintains a productive cattle operation, but also provides habitat for the endangered red-cockaded woodpecker and the American chaffseed plant. His stewardship practices and cattle genetic selection have allowed him to produce beef with minimum inputs. According to the Louisiana Grazing Lands Conservation Coalition and USDA NRCS in Louisiana, which jointly nominated Daigle Farms, his conservation practices ensure the sustainability of the ecosystem.

Through a dedication to responsible environmental practices and conservation, Daigle has partnered with federal and state agencies to manage natural resources and preserve wildlife habitat. According to a letter of support for Daigles nomination, Chris Ebel, NRCS rangeland management specialist, said Daigle tries to consider how management decisions affect long term sustainability of the whole system.

“To David Daigle, sustainability is simple,” Ebel said. “Manage the natural resources so that the system works to produce products that are useful to man. If the manager does this without substantially degrading any of the system components, then you have sustainability. He (Daigle) continuously goes out of his way to promote conservation and sustainable agriculture. 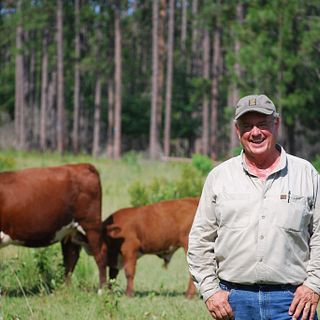 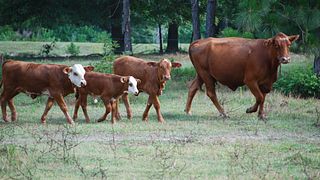 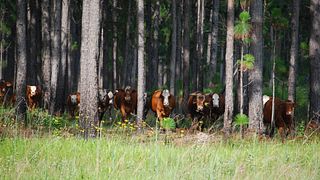 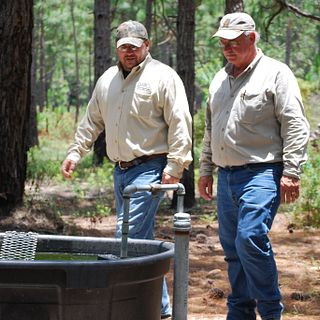 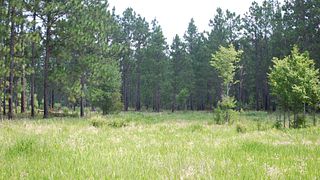 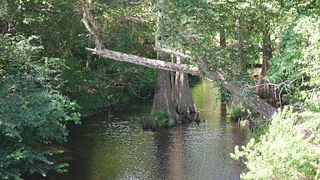