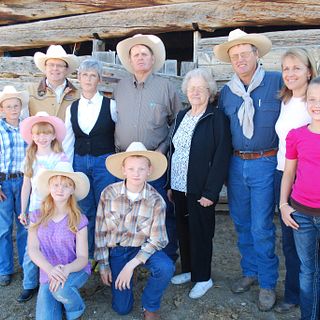 Della Ranches, owned by the Tanner family near Grouse Creek, Utah, was recognized as a 2011 regional Environmental Stewardship Award Program (ESAP) winner during the 2011 Cattle Industry Summer Conference in Kissimmee, Fla. Della Ranches is the Region VI ESAP award winner and will compete with five other regional winners for the national ESAP award, which will be announced during the 2012 Cattle Industry Annual Convention and Trade Show in Nashville, Tenn.

According to the Utah Cattlemen’s Association, which nominated Della Ranches, Blaine and Julie Tanner; Jay and Diane Tanner; and Brent and Conny Tanner not only exhibit stewardship of private and public grazing lands, they also assume leadership roles in organizations promoting conservation. The family works to reduce soil erosion; maintain forage for cattle and wildlife; increase water quality and preserve local native species. David Eliason, president of the Utah Cattlemen’s Association, said the Tanners take great pride in their land and are recognized as leaders in environmental stewardship practices.

"The Tanner family has an unsurpassed legacy of stewardship in ranching on their northern Utah and southern Idaho cattle ranching outfit,” Eliason said. “The Grouse Creek area is in a very tough and harsh high desert environment. Their ability to manage range improvements, wildlife and a livestock enterprise does not come easily and can only be successful through hard work and good stewardship practices. They have certainty made a beautiful and productive ranch in an area that took a lot of effort to be successful.”

Through a dedication to responsible environmental practices and conservation, the Tanner family has worked closely with NRCS; the Utah Department of Natural Resources; Utah Division of Wildlife; the U.S. Fish and Wildlife Service; Bureau of Land Management; wildlife research biologists; and many other agencies and groups to manage natural resources and improve range health. According to a letter of support for Della Ranches’ nomination, Jeff Schrick, USDA NRCS district conservationist, said the Tanner family has always been concerned with improving the land they control to make it better and more sustainable. 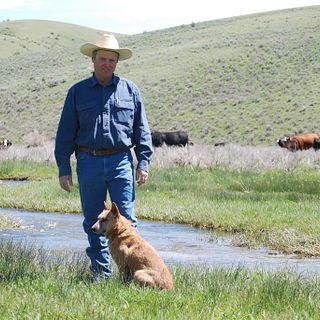 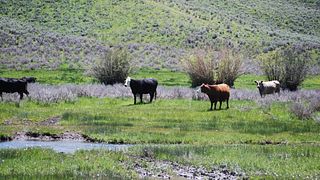 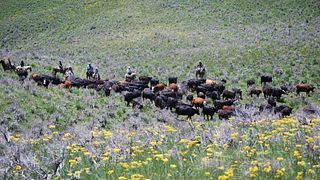 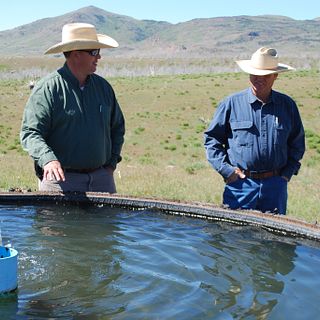 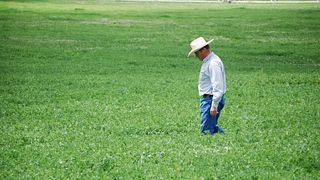 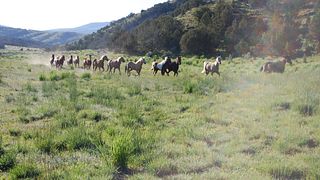