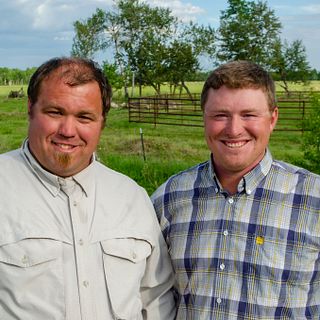 DENVER (July 31, 2019) – Didrikson Farms of Badger, Minn., has been selected as one of seven regional finalists for the Environmental Stewardship Award Program (ESAP). The award, announced during the 2019 Cattle Industry Summer Business Meeting July 30, recognizes the operation’s outstanding stewardship and conservation efforts. This year’s regional winners will compete for the national award, which will be announced during the 2020 Annual Cattle Industry Convention in San Antonio, Texas, in February.

Didrikson Farms is a fourth-generation cow-calf operation close to the Canadian border. Brothers Thor and Dana Didrikson took over the day-to-day management of 4,500 acres from their father and consolidated their cows to create fewer, larger herds, with healthy soil and grass a top priority. They then implanted strip grazing.

“Strip grazing is where we fence the cattle into a strip for a set amount of time,” said Thor. “Most of our pastures are a daily move, especially when we're calving.”

“With strip grazing we're increasing our stock density per acre, but the biggest benefit is we're giving a higher percentage of the ranch more rest at one time,” said Dana.

The added rest has benefited their grass and improved the overall soil health. It led to an increase in organic matter and a decrease in weeds and water runoff.

Didrikson Farms of Badger, Minn., has been selected as one of seven regional finalists for the Environmental Stewardship Award Program (ESAP). Didrikson Farms is a fourth-generation cow-calf operation close to the Canadian border. Brothers Thor and Dana Didrikson took over the day-to-day management of 4,500 acres from their father and consolidated their cows to create fewer, larger herds, with healthy soil and grass a top priority. They then implanted strip grazing.

The brothers worked with the Natural Resources Conservation Service (NRCS) to install permanent water resources in some pastures and portable water tanks in others. The improvements have been so useful they are making the transition from grain farming to only raising cattle and grass, which is rare in their part of the country. Their adaptability with managing both pasture and livestock set them apart from many operations.

“Livestock have always been our passion, as has managing the grass and seeing what can be done to manage it and the soil with that livestock,” said Dana. “And it's offering the most return as well, because of what we can do with our pastures.”

Now the Didrikson family sells beef raised on their farm at several local businesses. They use this opportunity to share their story with consumers. Thor and Dana have proven that high quality beef production and conservation go hand-in-hand. Their sustainability practices make the land healthier and more efficient for all the generations to come.

“I feel like we are renting the ground from my kids, my brother's kids, and their kids,” said Thor. “We want to make the soil and environment equal or better quality for them to take over.”

“I know we're taking care of the land for the next generation,” said Dana. “We're going to hand it over in better condition than when we got it. That's the goal.” 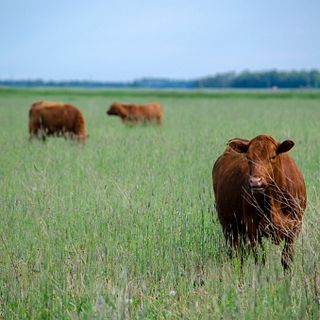 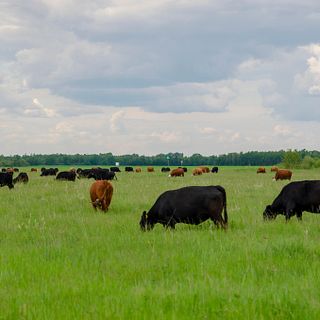 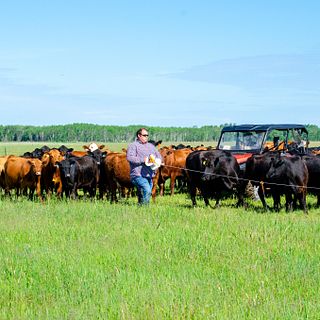 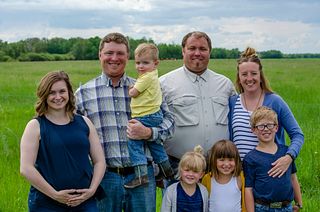 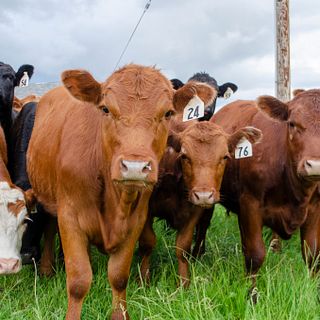 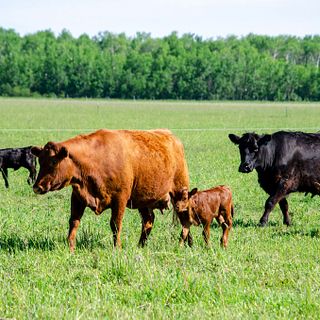 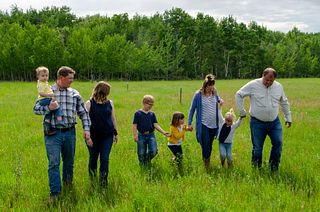