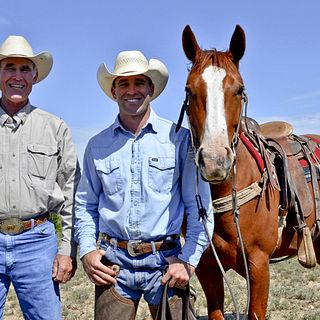 Frank and Sims Price Ranch, owned and operated by Frank and Sims Price of Sterling City, Texas, was recognized as a 2013 regional Environmental Stewardship Award Program (ESAP) winner during the 2013 Cattle Industry Summer Conference in Denver, Colo. Price Ranch is the Region IV ESAP award winner and will compete with six other regional winners for the national ESAP award, which will be announced during the 2014 Cattle Industry Annual Convention and Trade Show in Nashville, Tenn.

The Price family began ranching in 1876. Frank Price has managed his family’s ranch for 40 years, first in partnership with his father, and since January 2011 in partnership with his son Sims. Together, they run their cow-calf operation on 68,000 acres. Sims and his wife Krista are the fifth generation of Prices on the ranch, which they operate in four counties.

The Price family has two primary goals for the operation. First, the ranch is operated as a separate business, self-sustaining, and is expected to show an annual profit. Second, but equal, their goal is to leave their natural resources in the best possible condition for the next generations. The family is dedicated to these goals. They have recently started using Environmental Quality Incentive Program (EQIP) dollars to make continuous improvements to the ranch, and they also use controlled and prescribed burning to their benefit by adjusting their livestock grazing charts to include speed of moves, flash grazing, animal density and total deferment.

In 2012, Price Ranch was recognized for their range management when they were presented the Outstanding Rangeland Stewardship Award by the Texas Section, Society for Range Management and Texas and Southwestern Cattle Raisers Association.

“The father-son partnership at Price Ranch represents the fourth and fifth generations of Prices to ranch in west Texas. In a normal year, they receive 18 inches of rainfall. These last two years have been abnormal, with exceptional drought and devastating wildfires, particularly in their area,” said Texas and Southwestern Cattle Raisers Association President Joe Parker, Jr. “Even though they had to reduce their herd to protect their land, they still found lessons in flexibility during the adversities. The Price family’s experiences with wildfire lead them to be a leading voice in Texas on inter-agency cooperation in fighting wildfires. We are glad to have his practical and sound leadership in such an important area.” 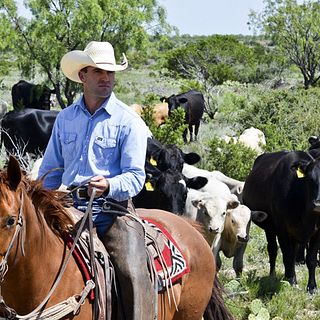 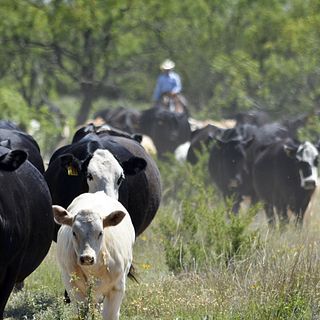 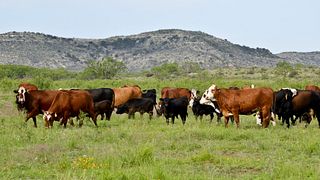 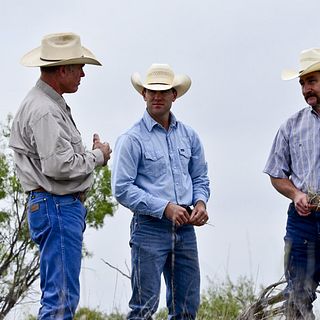 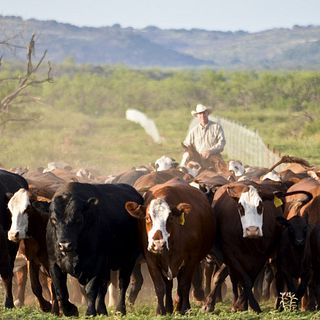 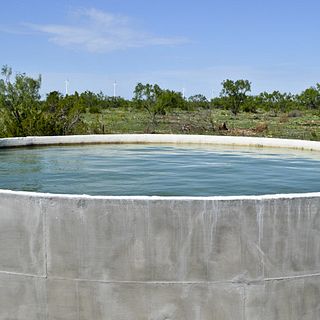 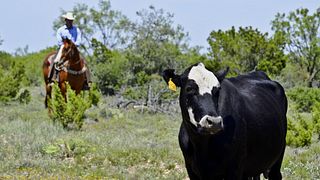