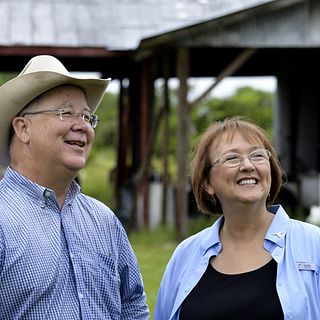 Kissimmee Park Properties, owned by the Platt family of St. Cloud, Fla., was recognized as a 2013 regional Environmental Stewardship Award Program (ESAP) winner during the 2013 Cattle Industry Summer Conference in Denver, Colo. Kissimmee Park Properties is the Region II ESAP award winner and will compete with six other regional winners for the national ESAP award, which will be announced during the 2014 Cattle Industry Annual Convention and Trade Show in Nashville, Tenn.

Kissimmee Park Properties operates a 250 head crossbred cow/calf operation and 60 acres of citrus groves on its 1200 acres. The ranch also leases approximately 120 acres adjoining the property. The ranch has been under the same continuous family ownership for 135 years. In 2006 it was honored as a Florida Century Pioneer Family Farm which acknowledges the benefit that family farms and ranches provide to the state of Florida. The award recognizes these pioneers as the original stewards of the land for preserving environmental resources and for helping foster the state’s agricultural industry which provides an important economic base for Florida.

The goal of Kissimmee Park Properties and the generations before has been to protect the ranch as both an economic source and as a sustainable wildlife habitat and ecological component to the region. With the unique location of the ranch on Lake Tohopekaliga and the headwaters of the Everglades, the Platt family has successfully protected the water resources and uses Best Management Practices (BMP) in all aspects of the agriculture operations. Kissimmee Park Properties is home to a very diverse group of wildlife, including five nesting pairs of eagles that have been on the ranch for generations. In addition to those eagles are another 15 to 20 that roost on the ranch during the winter months. The ranch also contains a large nesting site for the Everglades snail kite, which is on the federal list of endangered and threatened species.

“For many generations the Platt family has proven to be very good stewards of the land,” said Natural Resource Conservation Service District Conservationist Charles O’Rourke. “The good condition of their land clearly demonstrates that stewardship. Their commitment to ensure sustainability for the present time and future generations is a testament to their respect and love for the land.” 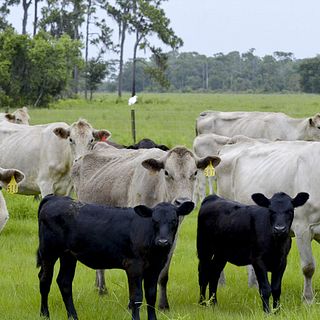 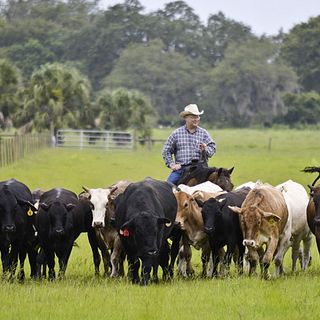 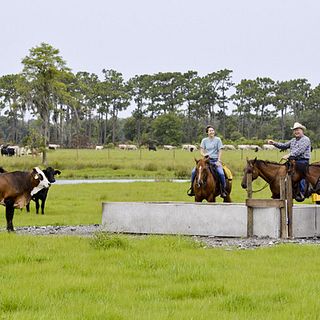 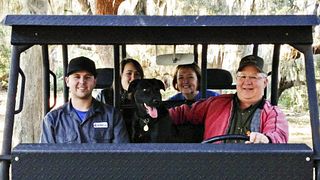 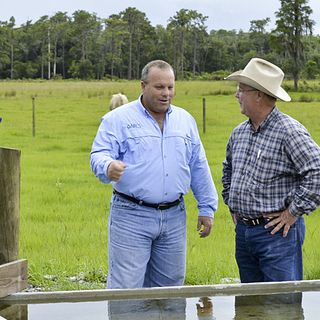 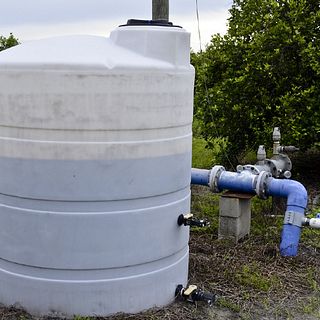 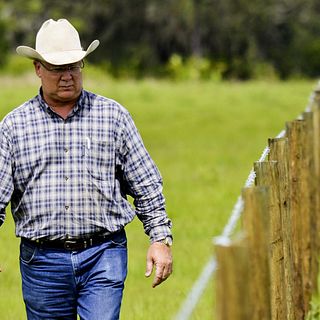 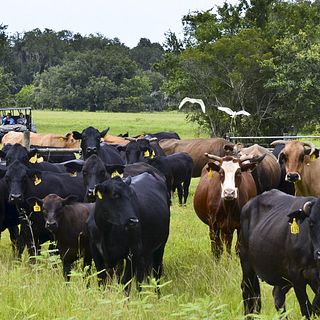 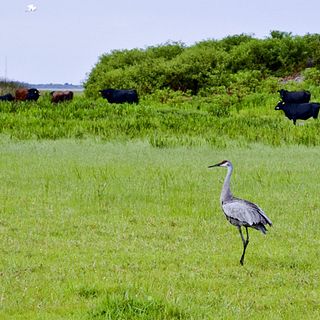