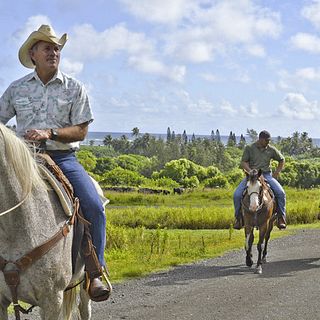 Kualoa Ranch, managed by John Morgan of Kane‘ohe, Hawaii, was recognized as a 2013 regional Environmental Stewardship Award Program (ESAP) winner during the 2013 Cattle Industry Summer Conference in Denver, Colo. Kualoa Ranch is the Region VI ESAP award winner and will compete with six other regional winners for the national ESAP award, which will be announced during the 2014 Cattle Industry Annual Convention and Trade Show in Nashville, Tenn.

Under Morgan’s leadership, Kualoa Ranch has built a reputation for balancing cattle production and protecting the environment for future generations. According to Alan Gottlieb, past president of the Hawaii Cattlemen’s Council, Kualoa Ranch will leave the land in better condition and inspire the next generation of land stewards.

Kualoa Ranch encompasses 4,000 acres of coastal land on the Hawaiian Island of Oahu. The property includes three mountains, two valleys, two streams, dense rainforest, an 800-year-old Hawaiian fishpond and a secret beach. Kualoa has morphed into many things throughout the years, and with Morgan’s guidance, currently encompasses a working cattle ranch, blooming agriculture, and a thriving recreational enterprise.

In the past few years, Morgan diversified the land’s usage, encouraging farming and the growth of Kualoa’s agricultural involvement. Kualoa now participates in vegetable and fruit farming, flower nurseries and production of fish and prawns for local markets. More recently, Kualoa began serving and retailing its own beef from cattle raised on the ranch and has plans to continue to grow the venture.

“Kualoa Ranch has demonstrated that sustainable land stewardship and economic stability are vital to good stewardship of the land,” said Gottlieb. “The fact that tens of thousands of people visit Kualoa Ranch every year and see the beauty of the land and learn about ecosystem services that ranching provides to the community are of great benefit to our industry and to the preservation of the land itself.” 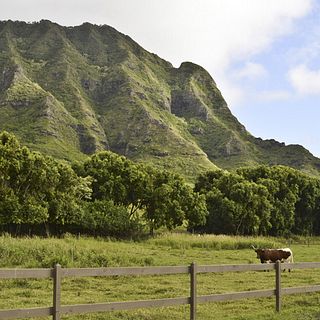 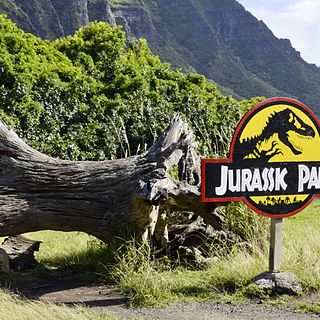 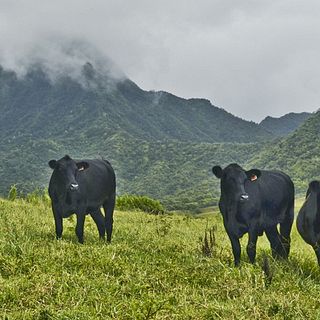 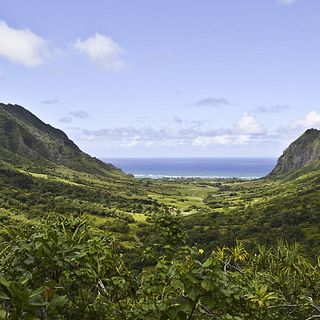 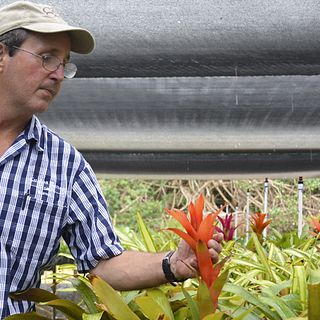 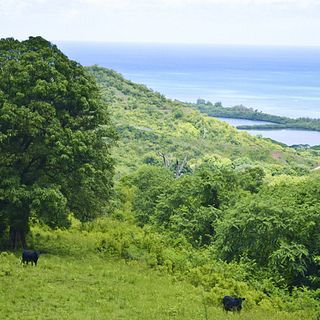 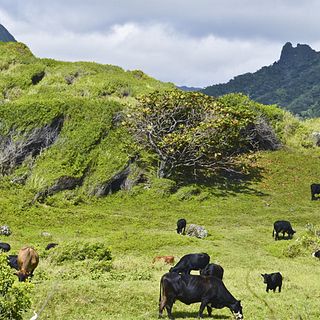 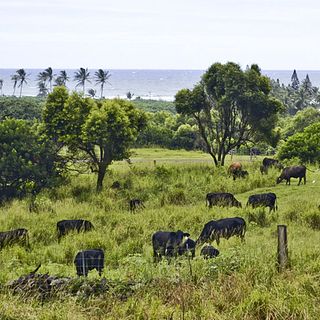 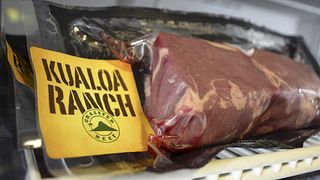