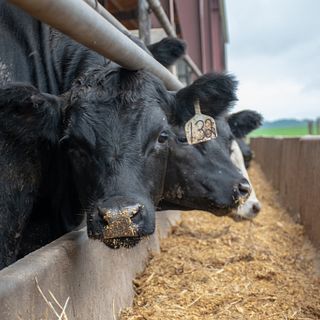 DENVER (August 2, 2018) – Landuyt Land and Livestock in Walnut Grove, Minn., has been selected as one of six regional honorees of the Environmental Stewardship Award Program (ESAP). The award, announced during the 2018 Cattle Industry Summer Business Meeting on Aug. 1, 2018, recognizes the operation’s outstanding stewardship and conservation efforts. This year’s regional winners will compete for the national award, which will be announced during the Annual Cattle Industry Convention in New Orleans, La., in February 2019.

Landuyt Land and Livestock has roots going back to 1928. Today, father and son George and Mike work together to care for their crops and cattle. The operation originally was a dairy farm, but Mike’s grandfather also had beef cattle. He exited the beef business in the 1950s and it took until 1999 for Mike to bring the cattle back to the farm. Since then Landuyt Land and Livestock has built a hoop barn and a monoslope barn.

“Our operation is a fourth-generation cattle feedlot and farm. We have about 2,200 acres of crops and about 700 cattle on feed at a time,” said Mike Landuyt. “We feed all our cattle under roofs here and it works well for us. It keeps the environment steadier for the cattle and we have zero run-off from the barns.”

On the crop side of the farm, the Landuyts use a reduced tillage system to prevent erosion. To protect water quality they have installed buffer zones along their fields to prevent run-off. They have intensified their soil sampling to better apply their crop inputs and to make sure they are properly utilizing the manure as a valuable fertilizer.

A significant challenge on the farm is controlling erosion due to rainfall. The Landuyts have partnered with NRCS to build 15 water retaining structures. The basins are there to control heavy rains and most of them can hold a 6-inch rainfall. The basins hold the water and slowly release it back into the stream by a metered system.“

We are able to treat the water in the watershed before it gets to the stream. That’s important for the streams and rivers here in Minnesota, and they are getting better all the time,” said Brian Pfarr, Resource Specialist, Soil and Water Conservation District. “It’s because of people like Mike and the Landuyt family; they are practicing better management.”

From crops to cattle, everything works together on Landuyt Land and Livestock and it’s clear that the family tradition of doing what is right for the land is in good hands. The goal is to have the farm be around for at least another 90 years.“

Take care of the earth,” according to George Landuyt. “Sure, it will take a little bit of money, but if it’s going to save the soil and the earth you just need to do it.” 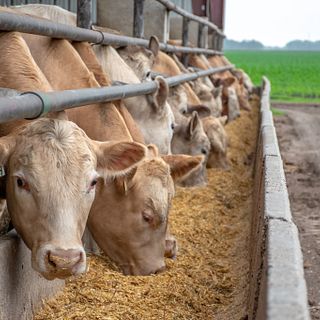 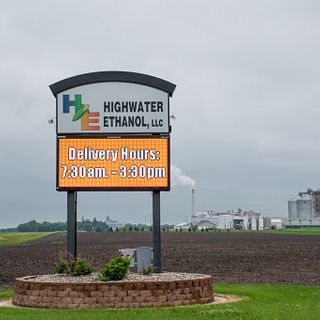 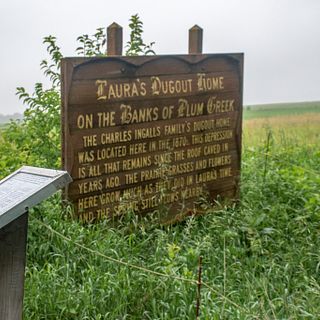 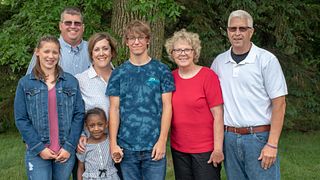 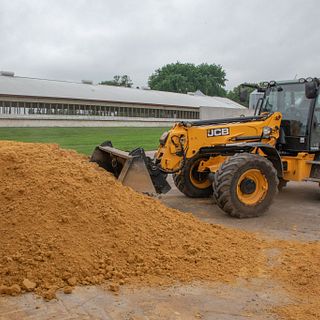 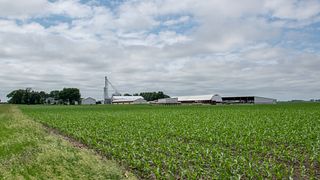 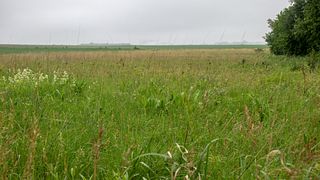