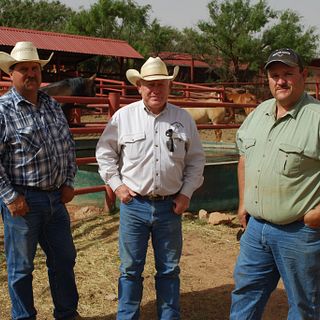 Matador Ranch, managed by Bob Kilmer near Matador, Texas, was recognized as a 2011 regional Environmental Stewardship Award Program (ESAP) winner during the 2011 Cattle Industry Summer Conference in Kissimmee, Fla. Matador Ranch is the Region IV ESAP award winner and will compete with five other regional winners for the national ESAP award, which will be announced during the 2012 Cattle Industry Annual Convention and Trade Show in Nashville, Tenn.

The Matador Ranch demonstrates its role as a steward of the land through its conservational practices. The ranch executes a well-organized grazing rotation and brush management program to supplement its cow/calf herd. Through its efforts to conserve natural resources, the Matador Ranch increases the forage available for livestock and wildlife while enhancing natural springs and improving riparian areas. The ranch was awarded the Lone Star Stewards Award in 2010. According to the Texas and Southwestern Cattle Raisers (TSCRA) and the Texas Section, Society for Range Management (TSSRM), which jointly nominated Matador Ranch, Kilmer and his colleagues know they have to be full partners with Mother Nature to be successful.

"In the face of prolonged droughts, they have to optimally conserve the natural resources – or they will be out of business,” TSCRA and TSSRM said. “As a result of their dedication to market-based principles and strategies, the Matador ranch has achieved a number of successes in ensuring that its natural resources are not only being used to produce a customer-preferred product, but also to improve resources for the long term.”

Through a dedication to responsible environmental practices and conservation, Kilmer and his colleagues have worked with a number of governmental and nongovernmental agencies and third-party consultants to manage natural resources. According to a letter of support for Matador Ranch, Dana Wright, wildlife biologist for Texas Parks and Wildlife, said Matador Ranch continually strives to improve its property through water development, prescribed grazing, prescribed fire and brush management.

“The Matador Ranch is committed to improving the quality of their natural resources and all management decisions take into consideration the long term impacts that those practices will have on plants, water, livestock and wildlife,” Wright said. “The Matador Ranch has exhibited good land stewardship practices and has used innovative ideas to enhance their natural resources on the property.” 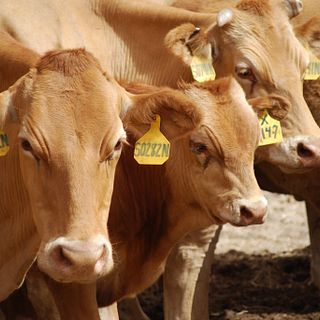 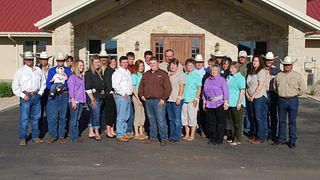 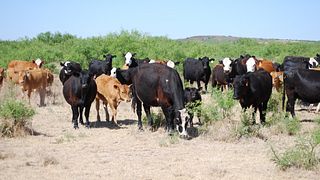 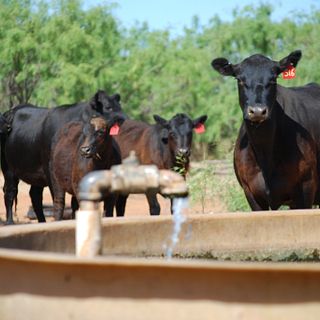 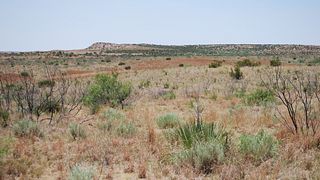 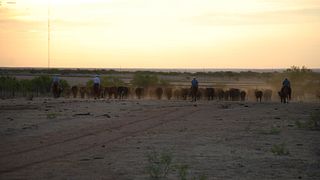