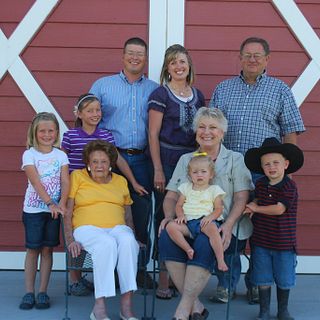 M/M Feedlot, owned by Kent Mann of Parma, Idaho, was recognized as a 2011 regional Environmental Stewardship Award Program (ESAP) winner during the 2011 Cattle Industry Summer Conference in Kissimmee, Fla. M/M Feedlot is the Region V ESAP award winner and will compete with five other regional winners for the national ESAP award, which will be announced during the 2012 Cattle Industry Annual Convention and Trade Show in Nashville, Tenn.

According to the Idaho Cattlemen’s Association, which nominated M/M Feedlot, Mann feeds more than 10,000 cattle each year. Conscious of the waste produced by his operation, he implemented innovative waste management and water purifying practices. He has created a pond that allows sediments from a nearby stream to settle before the water enters the Snake River and started a composting business using the manure cleaned weekly from the pen. Mann actively participates in resource conservation; employs forward-thinking nutrition plans; and stays involved in his community. Jennifer Ellis, Idaho Cattlemen’s Association past president, said Mann sets a standard of excellence not only in the produce he delivers, but in every area of stewardship that can be ascribed to a cattle producer.

"Mann’s carefully managed operation is a show-piece for the industry and his management practices have influenced other operations,” Ellis said. “He has implemented forward thinking practices in nutrition, purchasing, waste management, resources conservation, moving and handling of cattle, neighbor relations, community involvement and more.”

“The feedlot serves as a shining example of how feeding cattle can be profitable without cutting corners and demonstrates that conservation and productivity are not mutually exclusive concepts,” she said.

The ESAP award, now in its 20th year, is sponsored by Dow AgroSciences; USDA's Natural Resources Conservation Service (NRCS); the National Cattlemen's Foundation; and NCBA. One of the seven regional nominees will receive the national award at the cattle industry's winter meeting in February 2011.

The ranch, home of the largest cow/calf herd in the country, is managed by Erik Jacobsen and has been owned by The Church of Jesus Christ of Latter-day Saints for the past 60 years. The operation stocks some 44,000 cows, 1,300 bulls and weans about 32,000 calves a year, while additionally utilizing land for uses such as citrus trees, sod production, row crops, fishing and hunting.

"This is an incredible operation and they are outstanding ambassadors to showcase the beef industry and superior environmental stewardship," said Jim Handley, executive vice president of the Florida Cattlemen's Association, which nominated the ranch for the ESAP award.

"The key questions Deseret always asks are, ‘Is it the right thing to do?' and ‘Is it in the best long-term interest of the ranch and the region?' That's the essence of environmental stewardship," added W. Michael Dennis, Ph.D., of BDA Environmental Consultants, which supported the Deseret nomination.

Among the ranch's noteworthy stewardship practices:

Deseret's ESAP nomination was supported by Lykes Ranch, a former Region II ESAP winner, and the University of Florida's Department of Animal Resources.

"Our operation also goes back many years, so we are acutely aware of the challenges of running a commercial cow/calf operation in Florida – such as heavy rainfall, a pronounced dry season, high heat and humidity and challenging soils. Yet Deseret has been exemplary in conserving and even enhancing these resources," said Michael Milicevic, general manager of Lykes Ranch. 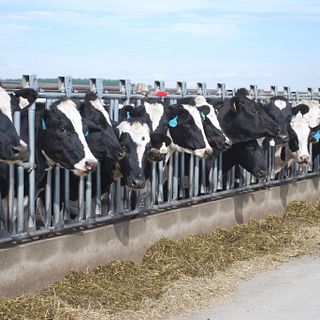 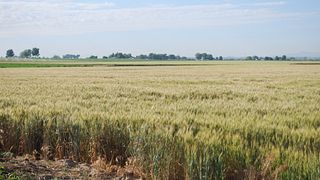 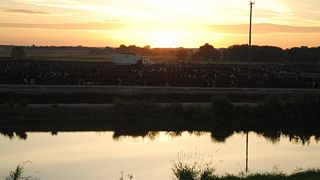 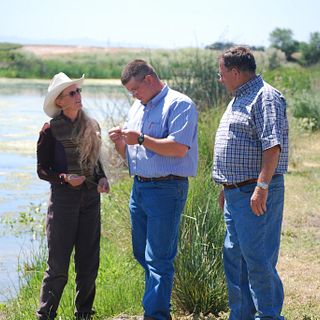 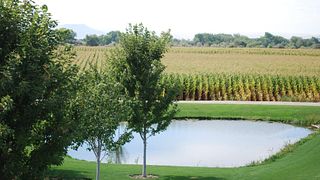 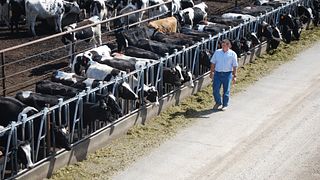