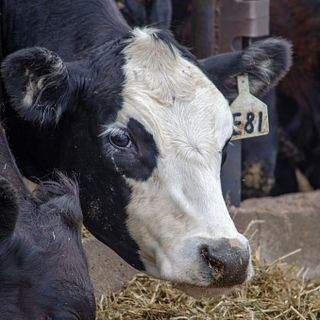 DENVER (August 2, 2018) – Moes Feedlot, in Watertown, S.D., has been selected as one of six regional honorees of the Environmental Stewardship Award Program (ESAP). The award, announced during the 2018 Cattle Industry Summer Business Meeting Aug. 1, 2018, recognizes the operation’s outstanding stewardship and conservation efforts. This year’s regional winners will compete for the national award, which will be announced during the Annual Cattle Industry Convention in New Orleans, La., in February 2019.

Moes Feedlot got started in 1987, with 20 bred heifers in 1988. The operation got to the point where they were feeding 400 head on outside lots without much in the way of their own facilities, but changed when John Moes’ son, Bryan, returned to the operation. The Moes family knew that they needed a way to support future generations, so they installed a new monoslope facility in order to increase the capacity of the feedyard.

“We didn’t really have the availability to buy any land,” said Bryan, “so we started investing in the feedlot. In 2011 we did another expansion to have 1,999 head.”With the feedlot expansion came the need to control any runoff. All of the facilities were carefully designed so water and nutrients are captured before they can reach sensitive wetlands and watersheds.

Moes Feedlot, in Watertown, S.D., has been selected as one of six regional honorees of the Environmental Stewardship Award Program (ESAP). Moes Feedlot got started in 1987, with 20 bred heifers in 1988. The operation got to the point where they were feeding 400 head on outside lots without much in the way of their own facilities, but changed when John Moes’ son, Bryan, returned to the operation.

Manure scraped from the pens is a valued asset and applying it to the fields has improved soil quality and crop yields while decreasing the use of commercial fertilizer.

“We’ve raised our organic matter from a two to a 6 ½,” said John. “With that, every percent of organic matter that you increase you get an extra inch of holding capacity. We’re keeping the water on the ground, and it’s going up to the atmosphere and coming back down on our area instead of running down the river.”

The Moes family is always on the lookout for new technology that can help them become better stewards of the land. Their feeding systems includes identification tags to allow for increased efficiency in sorting. They also use their tablets and smartphones to keep track of the feed wagon and monitor the health of the cattle—even when they’re away from home.

For more than a decade, John has worked with South Dakota State University (SDSU) on beef cattle reproduction projects. The research has helped them tighten up their breeding and calving seasons. “This family’s really willing to try new things,” said Stephanie Perkins, a lab technician at SDSU. “Every year when we finish with the study John wants to know the results right away. He’s very keen on knowing what the next step is and what he can do to better his operation.”

The Moes family has also planted 25 acres of trees to serve as a windbreak and to provide habitat for wildlife. Their pastures are currently in a 10-year easement program, and they put a perpetual easement on 230 acres. Over the years they’ve cross-fenced pastures and installed pipelines and water tanks to help improve their rotational grazing system.

“When we do all this, we’re thinking of the next generation,” said Bryan. “We want to make this land as good—or better—than when we got it for them. So by making it as good or better for them they can keep growing and expanding, and keep this symbiotic relationship with the livestock and the wildlife.” 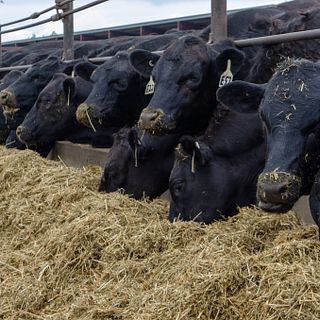 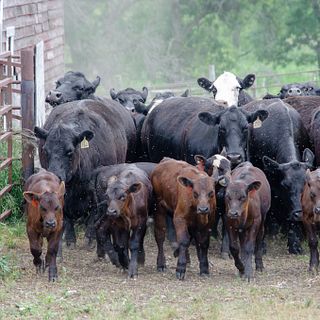 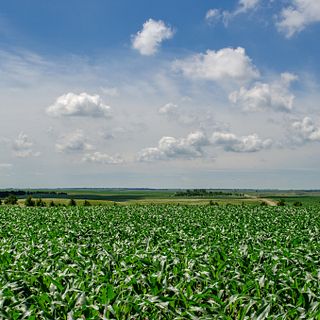 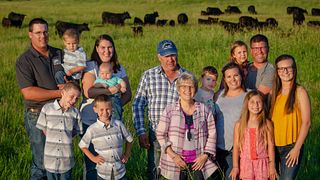 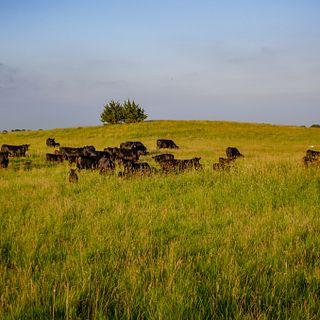 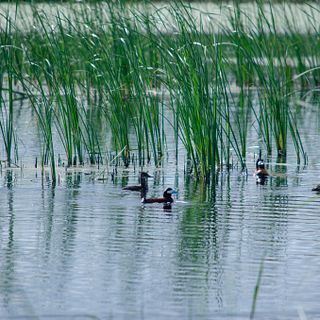 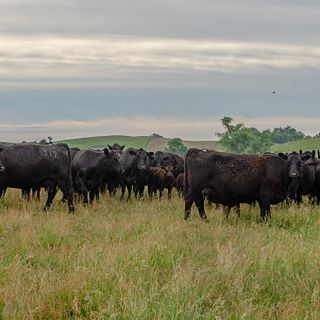 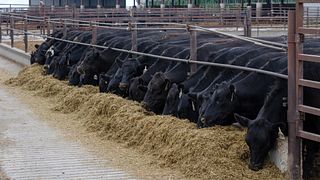