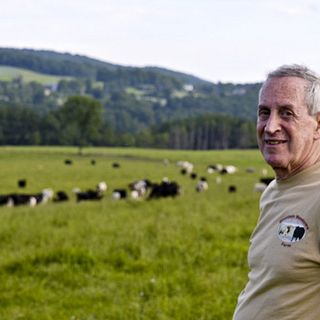 Mountain Meadows Farm, owned by Amiel Cooper and managed by Brian Kemp of Sudbury, Vt., was recognized as a 2013 regional Environmental Stewardship Award Program (ESAP) winner during the 2013 Cattle Industry Summer Conference in Denver, Colo. Mountain Meadows Farm is the Region I ESAP award winner and will compete with six other regional winners for the national ESAP award, which will be announced during the 2014 Cattle Industry Annual Convention and Trade Show in Nashville, Tenn.

Mountain Meadows Farm is an organic beef farm. Their mission is to raise and produce the finest quality, healthiest beef in a way that is humane and respectful of the animals in their care, while simultaneously protecting and improving their land and the greater environment. The operation has 1,900 contiguous acres of owned land. In addition, they farm 1,000 acres of leased land. There are 750 tillable acres on the home farm on which they grow approximately 600 acres of alfalfa, grass and a clover mix for forage along with 130-140 acres of corn for corn silage.

As a large and highly viable cow-calf beef farm near Lake Champlain, Mountain Meadows Farm has had extensive and very supportive interaction with many federal and state agencies and conservation programs. These agencies have provided guidance and cost sharing on things such as manure containment projects and fencing to prevent water pollution. Producing the vast majority of their feed, their extensive pasture grazing program and by utilizing composted and slurry manure for fertility, the operation has taken important steps toward sustainability, resulting in diminished input, transportation, fossil fuel usage and unnecessary feed expenses.

"The Mountain Meadows Farm commitment to protecting the environment is evident in the types of farm improvement practices they have installed over the past seven years," said University of Vermont Extension Agronomy Specialist Jeffrey Carter, one of many who recommended that Mountain Meadows Farm be considered as a regional ESAP winner. "They share their enthusiasm with other producers and hosted the Vermont Beef Producers Summer Social with an emphasis on marketing and sustainability, particularly in terms of young and beginning farmers entering the market." 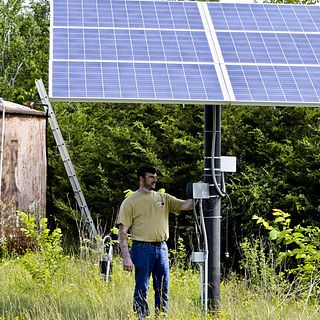 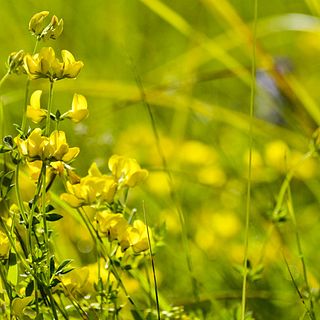 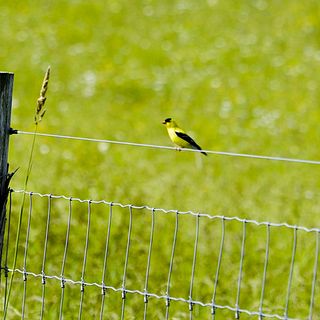 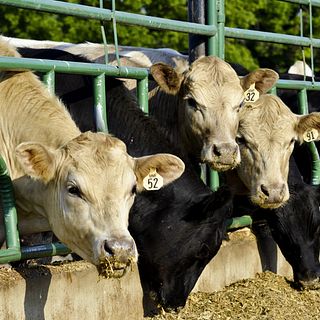 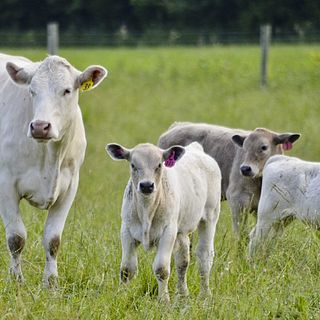 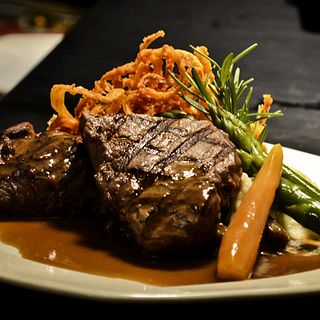 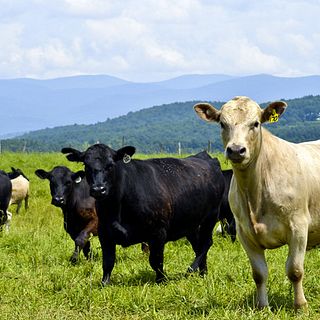 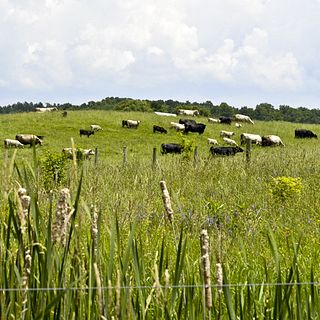 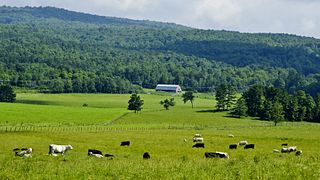