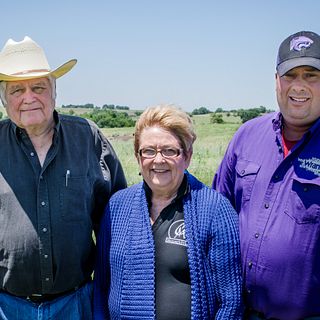 DENVER (July 13, 2017) – Munson Angus Farm, in Junction City, Kan., has been selected as one of six regional honorees of the Environmental Stewardship Award Program (ESAP). The award, announced during the 2017 Cattle Industry Summer Business Meeting July 13, 2017, recognizes outstanding stewardship and conservation efforts of beef cattle operations. This year’s regional winners will compete for the national award, which will be announced during the Annual Cattle Industry Convention in Phoenix, Ariz., in February 2018.

“Cattlemen and women everywhere understand that the land, air and water resources in their care are the cornerstone of their success and they are only stewards of those resources for a short time,” said National Cattlemen’s Beef Association President Craig Uden. “Each of us understands the importance of improving those resources and leaving them better for future generations. This year’s nominees are outstanding examples of what is possible for the beef industry. Chuck and Deanna Munson serve as an inspiration for producers everywhere to continue improving their stewardship practices now and in the future.”

Munson Angus Farm is located in the Flint Hills region of the Tallgrass Prairie, where the family has been in operation for nearly 150 years. The family raises cattle, operates a small feedlot and runs a cropping operation.

Over the years, the Munsons have worked with state and local agencies to improve the health of the land. The family has implemented a rotational grazing system to protect their valuable grass resources. On the crop side, the Munsons switched from conventional tillage to a no-till system to reduce erosion and improve soil health. Today, the ranch is operated by Chuck and Deanna Munson, and their two children David and Michelle play an active role in the operation.

Munson Angus Farm is located in the Flint Hills region of the Tallgrass Prairie near Junction City, Kan., where the family has been in operation for almost 150 years. Here Chuck and Deanna Munson, along with their two children David and Michelle, raise cattle and direct a small feedlot while running a cropping operation.

"You certainly learn to realize that quantity is not nearly as important as quality and doing it the right way, and I think that’s always been the number one philosophy of the Munson family and the product that’s produced,” said Deanna Munson.

The Munson family has built an outstanding reputation for doing things the right way in their community, and their dedication to protecting and improving their natural resources is always a primary consideration when making management decisions.

“One of the things that has always impressed me has been their care for the environment and the natural resources,” said Chuck Otte, Kansas State University Extension Agent. “They’re always concerned as much about taking care of the resource as making a profit. If something was going to bring more profit but at the expense of the natural resources and the environment, they wouldn’t do it.”

For example, in 2006, the nearby Smoky Hill River was identified as an area of concern for erosion. Chuck Munson worked to unite neighboring landowners along the river to apply for streambank stabilization funding to help address this critical issue.

“We were losing up to five acres of land a year to stream bank erosion along the river banks and until this project was available and came along we didn’t have much choice but to just watch the land cave into the river,” said Chuck Munson.

David Munson says the change improvements were tremendous once the erosion was stopped.

“The desire to leave the land better than they found it is a common trait among cattle raisers,” says Dave Owens, beef marketing specialist with sponsor Dow AgroSciences. “You certainly see that in action in the Munson family. They’re making a real, on-the-ground difference in protecting and improving the environment.” 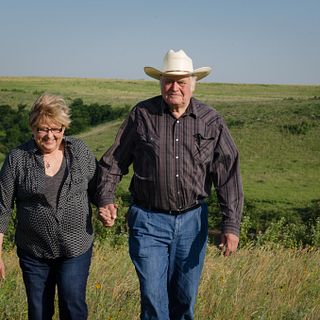 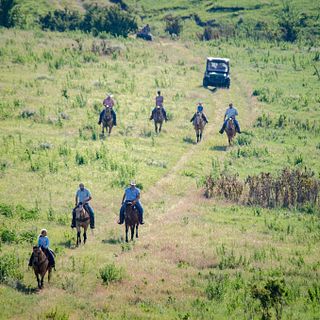 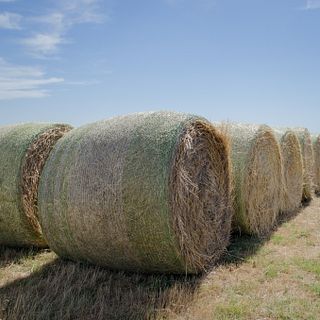 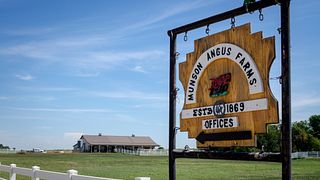