DENVER (July 30, 2019) – Overhome Farm in Crozier, Va., has been selected as one of seven regional finalists of the Environmental Stewardship Award Program (ESAP). The award, announced during the 2019 Cattle Industry Summer Business Meeting on July 30, 2019, recognizes the operation’s outstanding stewardship and conservation efforts. This year’s regional winners will compete for the national award, which will be announced during the Annual Cattle Industry Convention in San Antonio, Texas, in February 2020.

Overhome Farms has been in Ronnie Nuckols’ family since 1876 when his great-great grandfather purchased the 292-acre farm. By 1960, Ronnie’s father brought a small herd of cattle to the farm and the family moved there a few years later. Ronnie’s father took over the management of the farm as a low-input, cow-calf operation focused primarily on Charolais and Simmental cattle. Ronnie took over the management in 2009 after years spent in the construction business.

"It was a farm that I was very close to, and the land that I loved, and a lot of family history here. But I really had not thought of being a cattleman," said Nuckols. "I started looking at how I could improve it."

Overhome Farm in Crozier, Va., has been selected as one of seven regional finalists of the Environmental Stewardship Award Program (ESAP). Overhome Farms has been in Ronnie Nuckols’ family since 1876 when his great-great grandfather purchased the 292-acre farm. By 1960, Ronnie’s father brought a small herd of cattle to the farm and the family moved there a few years later. Ronnie’s father took over the management of the farm as a low-input, cow-calf operation focused primarily on Charolais and Simmental cattle. Ronnie took over the management in 2009 after years spent in the construction business.

A concern for Overhome Farms was the water runoff that flows down a stream to Beaverdam Creek, which empties into the James River. The James is Virginia’s largest river and empties into the Chesapeake Bay. Nuckols worked with his local NRCS staff to implement a conservation plan and installed 15,000 linear feet of exclusion fencing, in addition to 35-foot vegetative buffers to keep cattle out of the streams and ponds.

"We had a chance to clean them up, and they recovered very quickly,” said Nuckols. “The eroded banks, the shorelines of the pond had been trampled. Within two years they were green. And they continued to green and fill in and grow. The paths they had created to go down to the creeks and the pond have filled and vegetated. So, we've healed that up, and water is just so much cleaner."

Nuckols realized he had to make changes that would improve the productivity and utilization of his pastures. Working with NRCS they created a grazing plan.

For more than a decade, John has worked with South Dakota State University (SDSU) on beef cattle reproduction projects. The research has helped them tighten up their breeding and calving seasons. “This family’s really willing to try new things,” said Stephanie Perkins, a lab technician at SDSU. “Every year when we finish with the study John wants to know the results right away. He’s very keen on knowing what the next step is and what he can do to better his operation.”

"They suggested rotational grazing,” Nuckols said. “I hadn't dealt with it and had no experience with it. But they sold it with such confidence that it was easy to accept it. We put the plan in play and started fencing.

“The pasture's in much better condition. Since the system has gone in, I've seen areas that I wanted to refine and subdivide, so I've gone in and done probably another mile and a half totwo miles of fencing, because I know it works. I can see the benefit.”

“Ronnie's a definite leader when it comes to trying some of these new forages and the grazing techniques,” said NRCS Forage and Grassland Agronomist, J.B. Daniel. “He's been very open to inviting others from around the region to his farm on pasture walks and farm tours, just to share his experience and what's worked for him."

Nuckols and his wife Cheryl believe in preserving their farm for years to come and having their family legacy on Overhome Farms live on. They have placed the farm in a permanent conservation easement which protects the land from development.

“It's about the history as you look back at how many people in the family have farmed here,” said Cheryl. “You just hope you can carry that on and continue the legacy. That's our hope." 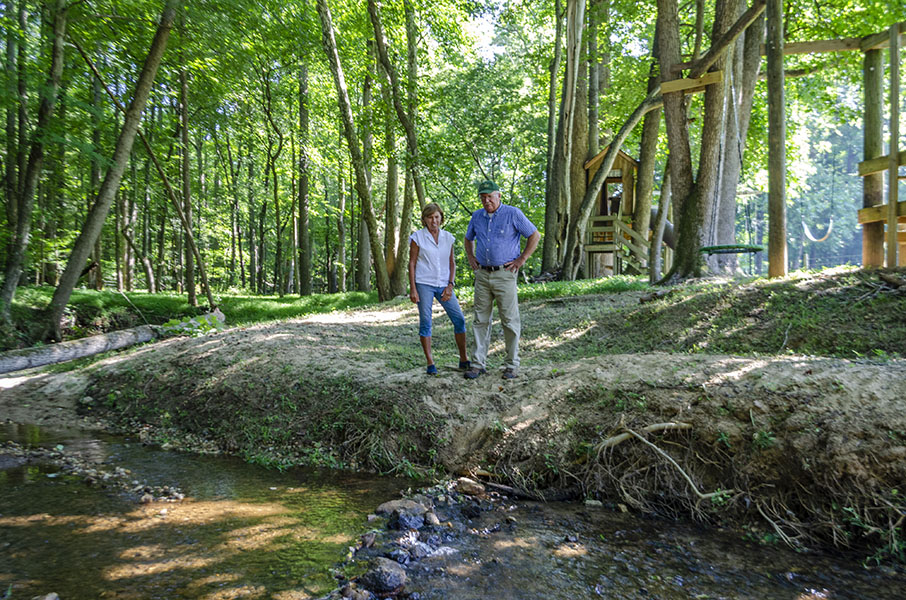 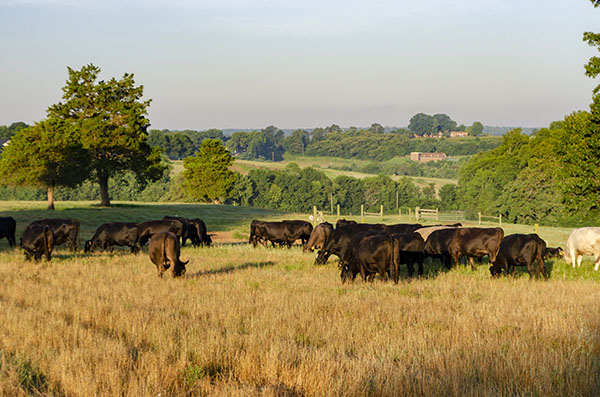 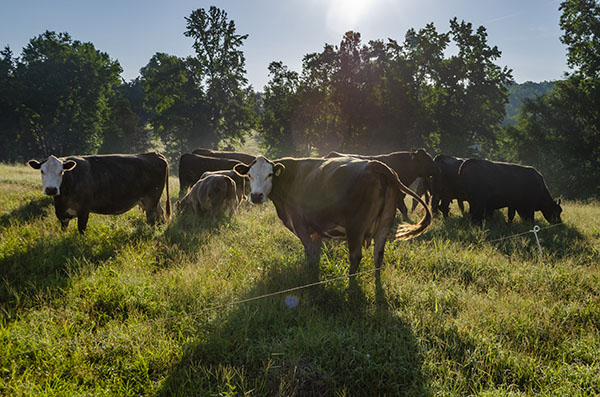 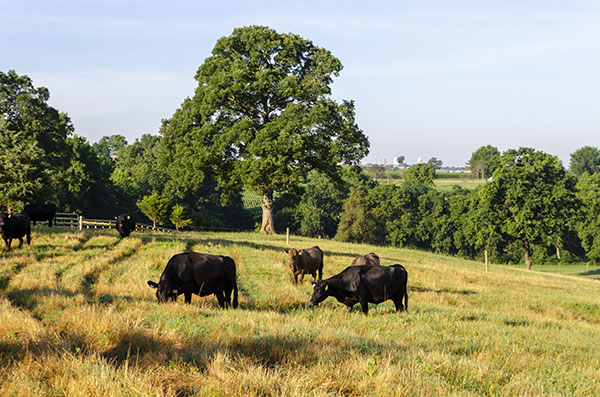 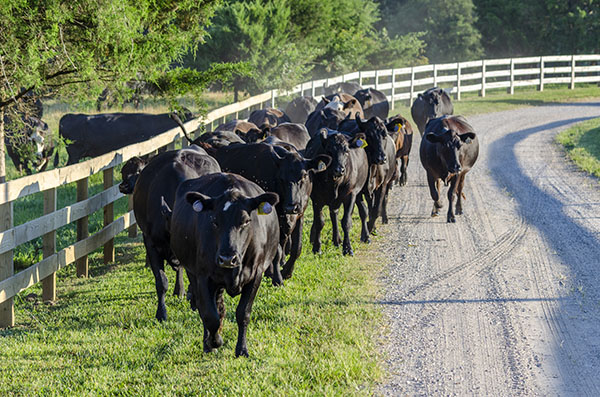 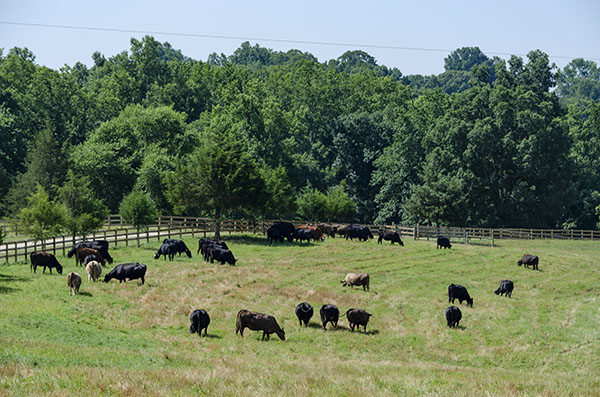 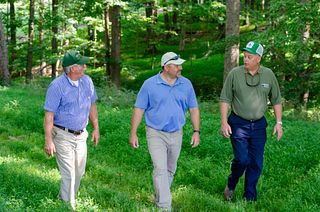