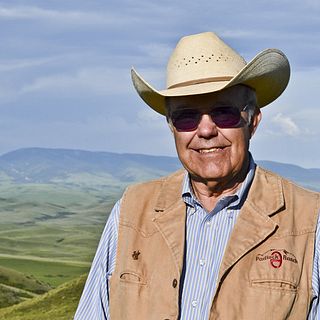 The Scott Family and Wayne Fahsholtzf

Padlock Ranch Company, owned by the Scott family and managed by Wayne Fahsholtz of Ranchester, Wyo., was recognized as a 2013 regional Environmental Stewardship Award Program (ESAP) winner during the 2013 Cattle Industry Summer Conference in Denver, Colo. Padlock Ranch is the Region V ESAP award winner and will compete with six other regional winners for the national ESAP award, which will be announced during the 2014 Cattle Industry Annual Convention and Trade Show in Nashville, Tenn.

First started by Homer and Mildred Scott in 1943, Padlock Ranch has grown from 3,000 acres to approximately 475,000 acres located in Big Horn County in Montana and Sheridan County in Wyoming. Today, the operation runs 10,700 head of cattle.

Padlock Ranch focuses much of its efforts on grazing practices that are environmentally conscious. Padlock’s cattle herd is divided into six units. Each unit has a manager who oversees the grazing programs on their unit to protect riparian areas and improve wildlife habitat. Padlock Ranch has constructed over 20 miles of pipeline to better distribute water throughout its land. Cross fencing to enhance pasture planning and grazing rotations is also an important component of the operation’s environmental stewardship efforts, resulting in a transition to year round grazing rather than relying on supplemental feeding of hay in the winter months.

The owners and operators of Padlock Ranch regularly reach out to those in their communities and across the country to invite them to the operation to advocate for ranching conservation and industry best management practices. They have presented at numerous occasions such as NCBA’s Cattlemen’s College, Montana Nutritional Conference and the Holt Symposium at King Ranch, among others.

“America’s agriculture industry has no finer spokespeople than Wayne and Judi Fahsholtz and the crew at Padlock Ranch,” said Wyoming Stockgrowers Association Program Director Kosha Olsen. “This operation is a demonstrated leader within the cattle industry and their community.” 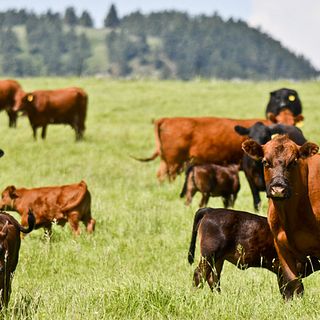 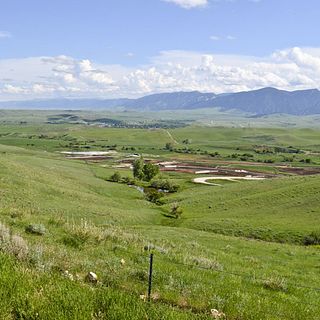 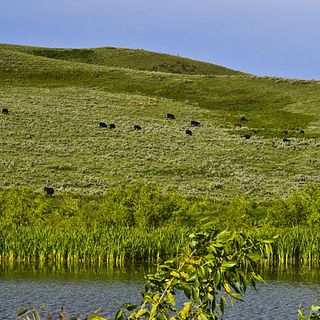 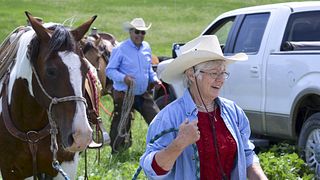 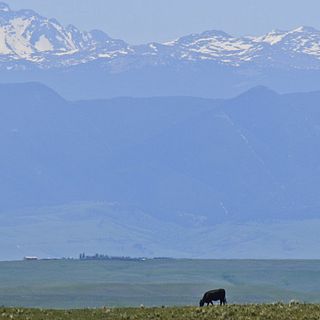 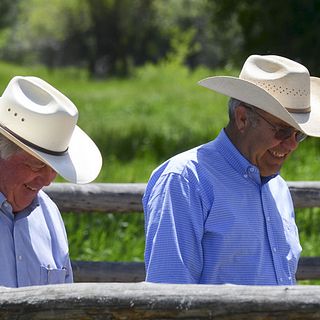 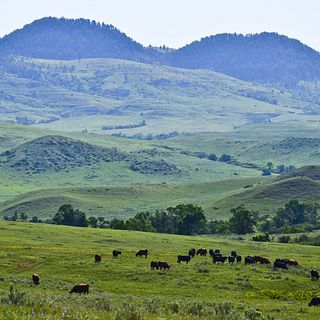 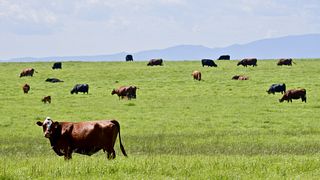