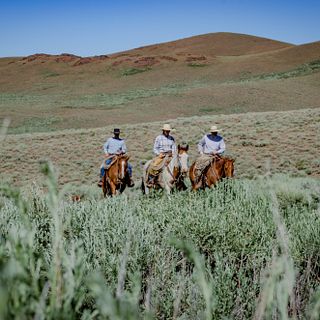 Originally operated as a Pony Express station, the 230,000 acre ranch includes many historic buildings and is important habitat for Lahontan cutthroat trout and sage grouse, and Smith Creek Ranch’s stewardship efforts have included restoration of more than two miles of creek bed on the ranch. Additionally, Smith Creek Reservoir on the ranch provides habitat for migrating waterfowl and irrigation water while meadows on deeded lands supply hay and provide habitat for sage grouse and other wildlife. Through extensive monitoring of rangeland, Smith Creek Ranch has also demonstrated the compatibility of livestock and sage grouse with practices that reduce habitat loss, fragmentation and degradation.

“Smith Creek Ranch has always been on the cutting edge of environmental stewardship.  They are open to partnerships with really diverse entities,” said Susan Abele, Nevada State Coordinator, Partners for Fish and Wildlife, U.S. Fish and Wildlife Service (USFWS). “There’s a lot of challenges in managing a ranch in the Great Basin and they really work hard to partner to solve problems.”

Those partnerships include close relationships with the U.S. Bureau of Land Management, USFWS, USDA Natural Resources Conservation Service and others. By working closely with state and federal agencies, the ranch is able to tap a significant pool of resources and serve as an example to other ranches in the region.

“I know and talk to all of the permittees we work with,” said Terri Knutson, Stillwater Field Manager, Bureau of Land Management. “Just having an example like the Smith Creek Ranch to be able to show what these relationships can be like, is pretty valuable.”

Smith Creek Ranch was purchased by the Hendrix family in 1994 and since that time, two ranch managers have played a vital role in enhancing the stewardship of the ranch’s extensive resources, driven by the Hendrix’s commitment to leave the ranch in better condition than they found it, despite sometimes difficult conditions.

“From a cow standpoint, this is kind of a tough part of the country to make a living in. I think that if we can graze and produce a cow sustainably in central Nevada, we can do it just about anywhere,” said Duane Coombs, the previous manager for Smith Creek Ranch.

That sustainability is the result of a commitment to responsible stewardship and a long track-record of improvements to the ranch itself.

“The Hendrix family has a tremendous value for the land and they’re excited to see that land flourish and become even more productive because of the efforts here on the ranch,” said Sam Lossing, Ranch Manager, Smith Creek Ranch. “Those benefits don’t just impact livestock, they extend to everything that lives on the ranch and in the sagebrush landscape here.” 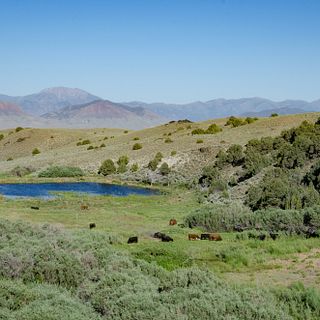 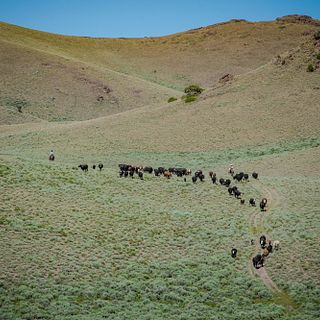 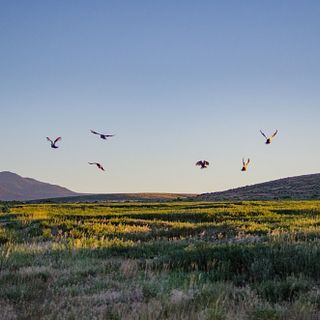 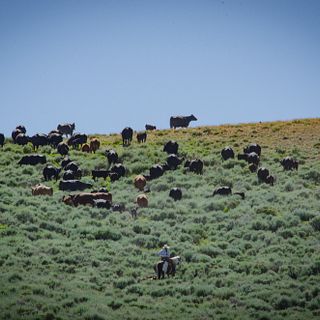 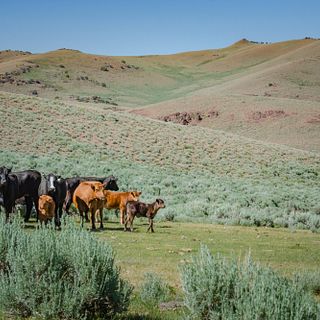 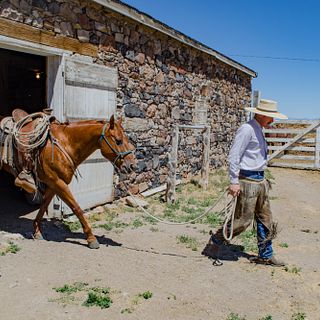 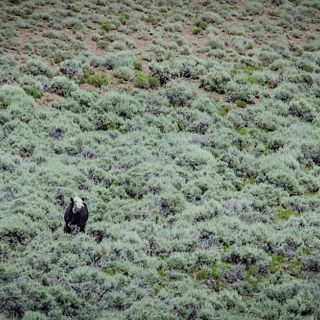 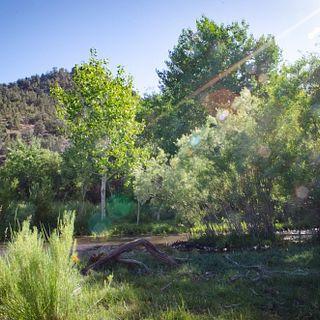 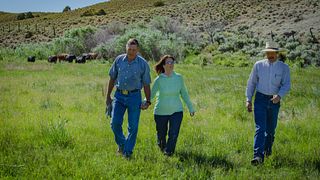