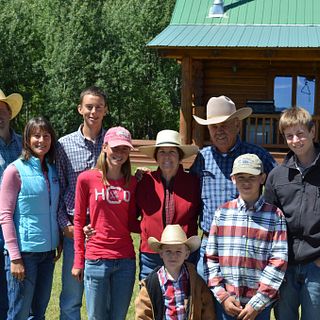 Sparrowk Livestock, owned by Jack and Beverly Sparrowk from Clements, Calif., was recognized as a 2012 regional Environmental Stewardship Award Program (ESAP) winner during the 2012 Cattle Industry Summer Conference in Denver, Colo. Sparrowk Livestock is the Region VI ESAP award winner and will compete with six other regional winners for the national ESAP award, which will be announced during the 2012 Cattle Industry Annual Convention and Trade Show in Tampa, Fla.

According to the California Cattlemen’s Association, which nominated Sparrowk Livestock, Jack and Beverly Sparrowk have both taken strong leadership roles in the industry through active participation in local and statewide organizations. Their efforts to forever protect their ranches for the next generation have encouraged others to follow their lead.

The Sparrowks operate their family ranching business on 85,000 acres including U.S. Forest Service permit lands, encompassing four ranches in Northern California and Southern Oregon. The Sparrowks have been instrumental in working with range scientists and other industry professionals to evaluate grazing practices and their effect on natural resources. It was through their efforts and cooperation that a groundbreaking study was completed that demonstrated the benefits of managed grazing in the health of vernal pool wetlands.In addition, the Sparrowks have devoted much of their own funding as well as cost-share funds to the environmental improvement of their ranch lands. Miles of Sparrowk ranch stream banks have been restored with thousands of willows and the construction of check dams to improve wetlands, restore wildlife habitat and increase herd carrying capacity.

"The Sparrowk family is so committed to the cause of rangeland conservation that they were instrumental in the establishment of the Oregon Rangeland Trust,” said Billy Gatlin, Executive Vice President of the California Cattlemen’s Association. “They have stewarded and protected their ranches for many years, and have taken the vital steps to ensure that the succeeding generations will have the natural resources needed to continue the family’s proud tradition of cattle production.” 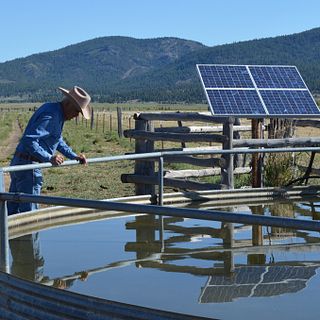 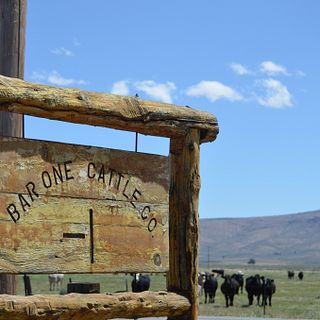 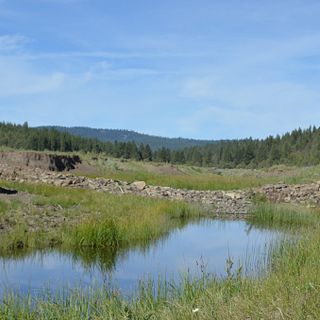 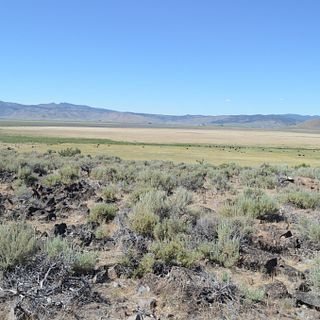 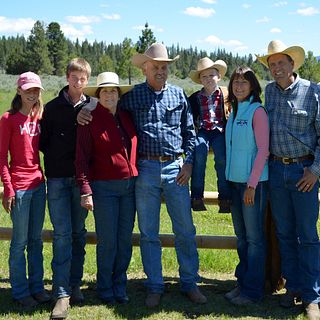 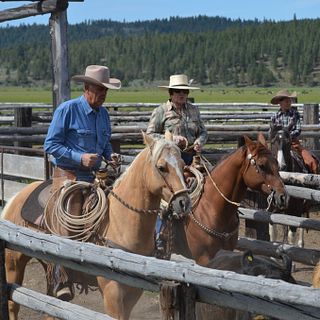 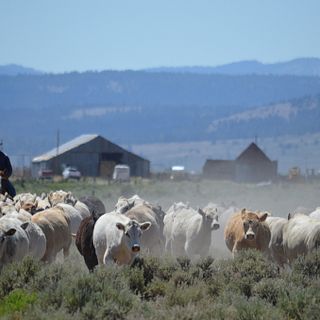 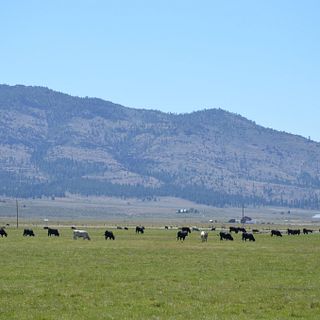 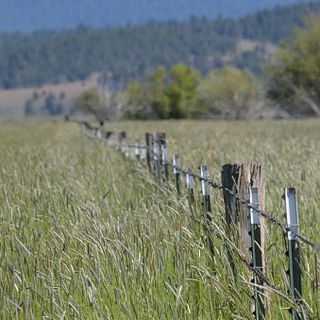 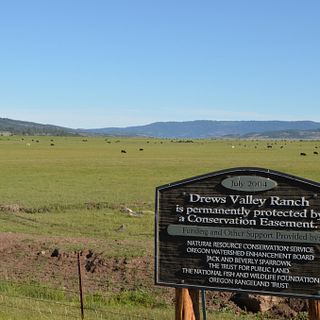