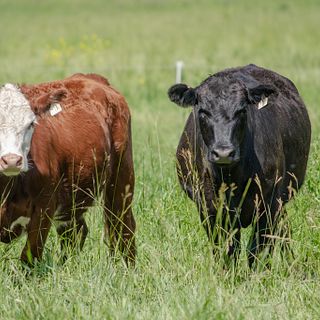 DENVER (August 2, 2018) – The Hahn Ranch, in Townsend, Mont., has been selected as one of six regional honorees of the Environmental Stewardship Award Program (ESAP). The award, announced during the 2018 Cattle Industry Summer Business Meeting Aug. 1, 2018, recognizes the operation’s outstanding stewardship and conservation efforts. This year’s regional winners will compete for the national award, which will be announced during the Annual Cattle Industry Convention in New Orleans, La., in February 2019.

Operated by the Hahn family, the Hahn Ranch raises 550 cattle across nearly 28,000 acres of public and private land and has been doing so for nearly a century. Today multiple family members work together on the Hahn Ranch.

“I’m the third generation on the ranch,” Chuck Hahn said, “and my sons are the fourth. The fifth generation is coming up with nieces and nephews.”

With fewer than 12 inches of rain each year, the Hahns have installed more efficient irrigation systems and have added new stock water tanks to allow them to fence their cattle out of riparian zones.

The Hahn Ranch, in Townsend, Mont., has been selected as one of six regional honorees of the Environmental Stewardship Award Program (ESAP). Operated by the Hahn family, the Hahn Ranch raises 550 cattle across nearly 28,000 acres of public and private land and has been doing so for nearly a century. Today multiple family members work together on the Hahn Ranch.

“We’re looking at ways to maintain water quality in those watersheds to maintain a healthy ecosystem and also to do things to improve the streambank health,” said Dusty Hahn, Chuck’s son and the fourth generation on the ranch.

The Hahn family was also part of the restoration of Deep Creek, the Missouri river tributary that crosses the Hahn Ranch. The family worked with private and public partners to install the Montana ditch siphon, rerouting irrigation water under instead of through the creek, reducing sediment issues, improved water flow, and allowed fish to return.

“Immediately after that project was done, we started having fish move up from the Missouri river into Deep Creek here to start spawning,” said Ron Spoon, a fisheries biologist with Montana Fish, Wildlife & Parks.

“There’s more grass on the range units due to the rotational grazing system that the Hahns are implementing, getting stock water away from the creeks and the springs so those areas can be left for wildlife with less livestock impacts,” said Justin Meissner, a district conservationist with USDA NRCS.

The Hahn Ranch also grows wheat, barley and hay crops, extending the grazing season to allow for longer rest periods on the range. Additionally, reduced tillage and cover crop rotations have had a positive impact on soil health.

“I want to do things better and leave the land in a better condition than I found it for the next generation who will hopefully take as good or better care of it than we have,” said Dusty. 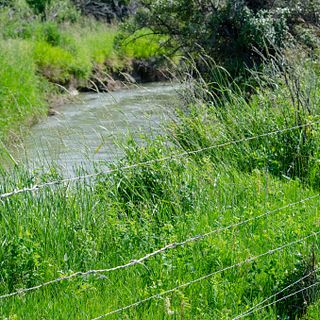 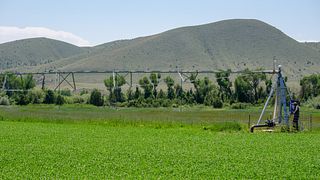 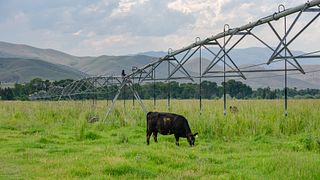 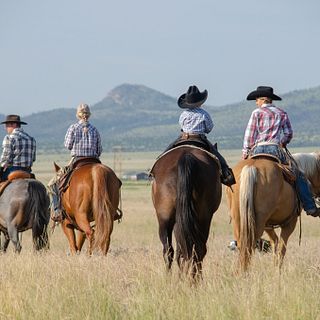 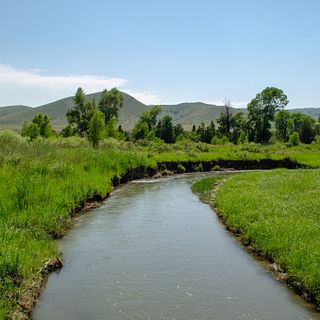 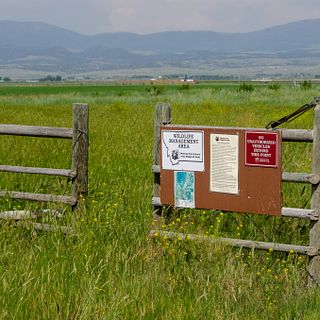 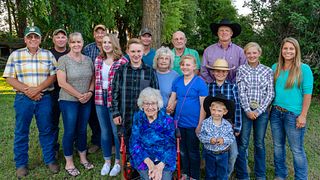 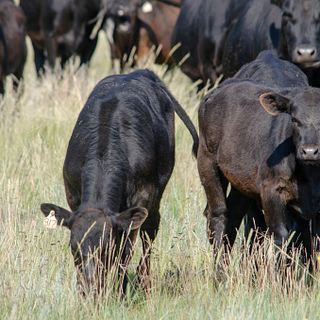 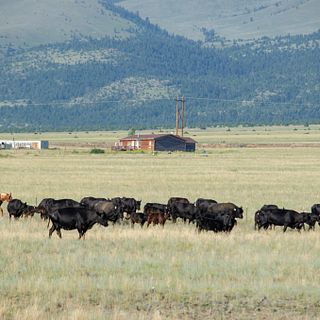 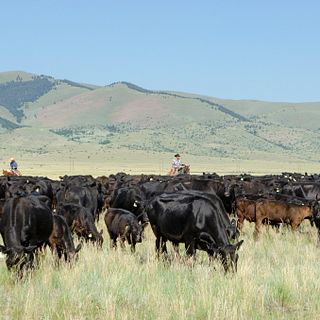 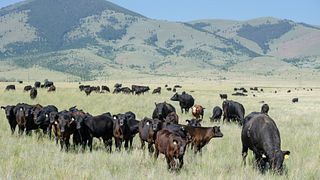