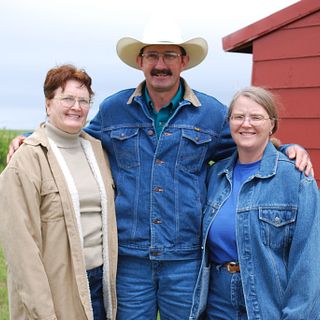 Veseth Cattle Co. of Malta, Montana, has been selected as one of seven regional winners for the 2008 Environmental Stewardship Award. The awards recognize farmers and ranchers who demonstrate innovative and cost-effective approaches to land stewardship on their working cattle operations.

Veseth Cattle Co. was selected to represent Region V, which includes Wyoming, Montana, Idaho, Oregon and Washington. They were nominated by the Montana Stockgrowers Association.

"The Veseth Cattle Co. has proven its commitment to range and resource preservation,“ explained Dave Petty, chairman of the selection committee. "Not only does this commitment embody the true meaning of environmentalism, but it serves as an exceptional example for ranchers throughout the region and across the nation."

The Veseth family has been involved in land conservation since they arrived in the area in 1886. Four generations now live and work on the operation. The ranch has operated as a cow/calf operation, which runs Red Angus composite females and utilizes an intensive artificial insemination (AI) program.

Veseth has partnered with neighboring operations to multiply quality genetics, pasture cattle during dryer years and run in their heifer development program. These partnerships have strengthened the operation and encouraged the spread of stewardship and conservation. When one rancher tries something new and it is successful, the management practice is widely adopted. They call it "evolutionary management.“

Since 1905, the ranch and its conservation partners, the BLM, NRCS, and Ducks Unlimited (DU), have developed 156 reservoirs/pit-dams. These water developments help distribute livestock and reduce the impacts on traditional riparian areas, while enhancing wildlife habitat. With hunting regulations and well-managed resources, the area is known today for its ample wildlife. In fact, Phillips County, where the Veseths operate, is home to 12 of the 13 endemic grassland birds of North America.

As one of the founding operations of the Ranchers Stewardship Alliance, the Veseths serve as leaders in the cattle industry, conducting operation tours and developing opportunities to increase sustainability.

"The Veseths continue the family ranching tradition, while also emerging as leaders in creating a bright and productive future for their land and community through innovative stewardship,“ said Jamie Williams, Montana state director of The Nature Conservancy.

In working with The Nature Conservancy (TNC), Dale Veseth developed an incentives program using the 60,000-acre Matador Ranch that had been purchased by TNC. They developed conservation values to reward ranchers for providing wildlife habitat on their own ranches for prairie dogs and sage grouse. The program is designed with incentives for noxious weed prevention and eradication, provides a moratorium on converting native rangeland to cropland, and encouragies certification in the Undaunted Stewardship Program. This program is known as the "Matador Grassbank.“

"It is difficult to list all the accomplishments that the Veseth family has made and the partnerships they have created,“ says Petty. "They have received several state, regional and national honors for their commitment to environmental practices while maintaining a profitable cattle operation. 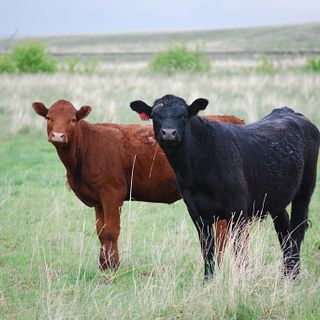 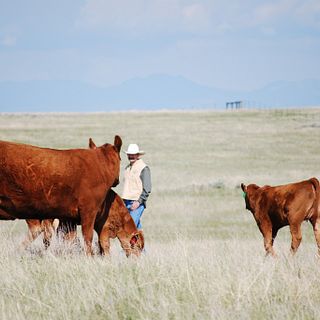 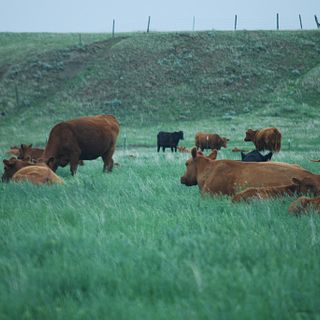 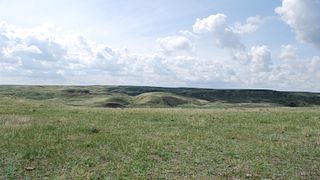 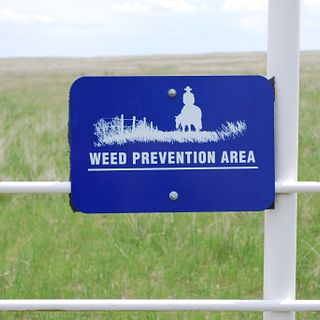 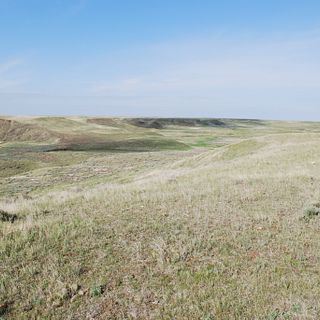 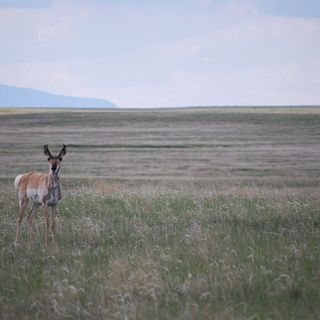 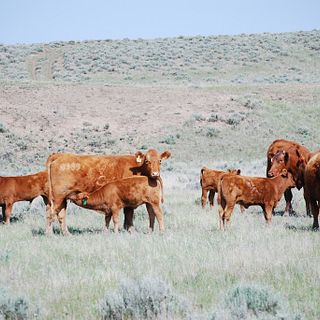 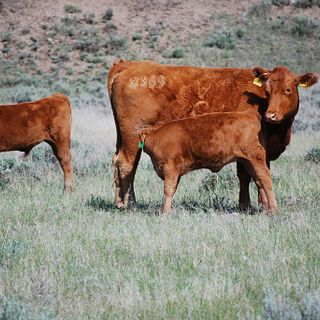