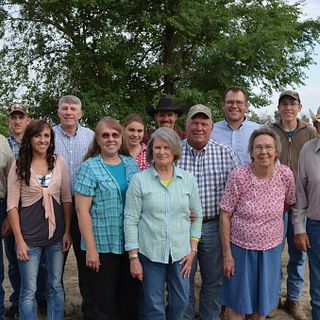 The Wineinger-Davis Ranch is owned and operated by Russell and Tricia Davis, and consists of two separate land parcels separated by approximately 10 miles. Both parcels of the ranch are located within the Horse Creek watershed. The Davis’ approach to land management had been strictly production based, until a blizzard impacted their operation in the late-1990s. In the early-2000s, Russell and Tricia attended a workshop offered by Colorado Division of Wildlife and the Rocky Mountain Bird Observatory at a neighboring ranch where they learned about opportunities for incorporating wildlife habitat into their ranching operation.

As a result of that workshop, the Davis family began integrating habitat needs of shortgrass prairie wildlife into their successful beef operation. In 2004, they partnered with Colorado Parks and Wildlife’s Colorado Species Partnership program to enter into a perpetual conservation easement, with a primary focus on the Mountain Plover, a threatened species under the Endangered Species Act. They are working with the U.S. Fish and Wildlife Service’s Partners for Fish and Wildlife program on 200 acres of Horse Creek drainage to allow for new riparian growth along the creek banks and to protect habitat for Plains fish.

“It is exciting for me that we have in place specific things for the future of the ranch and that the ranch, according to the easement, will stay in the cow-calf business forever. That we will continue to work with wildlife and do good things for wildlife on the ranch,” said Russell Davis.

The Wineinger-Davis Ranch has been instrumental in providing access for researchers interested in the shortgrass prairie ecosystem and the modern-day interface of the array of native wildlife and the agricultural industry. “Russell’s commitment to conservation does not stop on his own ranch. He has gone above and beyond, spending his own time and resources to reach out to neighbors locally and decisionmakers in the state and nation’s capitols, encouraging them to make private lands resource conservation a priority,” said Tammy VerCauteren, executive director, Rocky Mountain Bird Observatory. 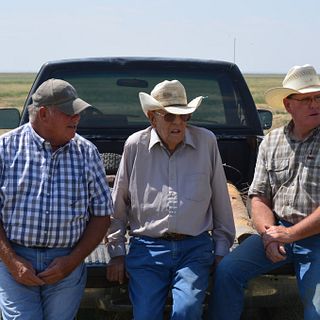 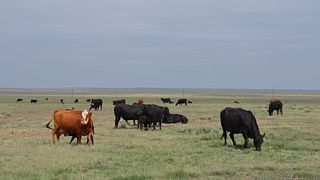 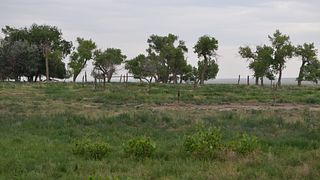 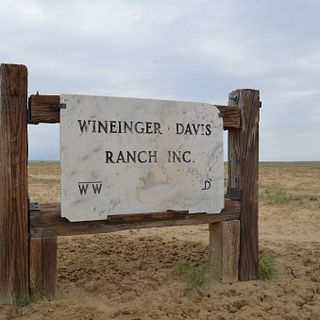 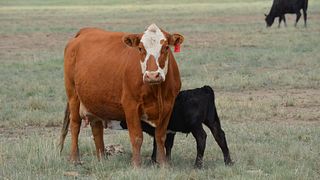 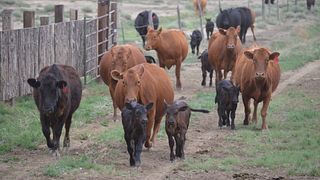